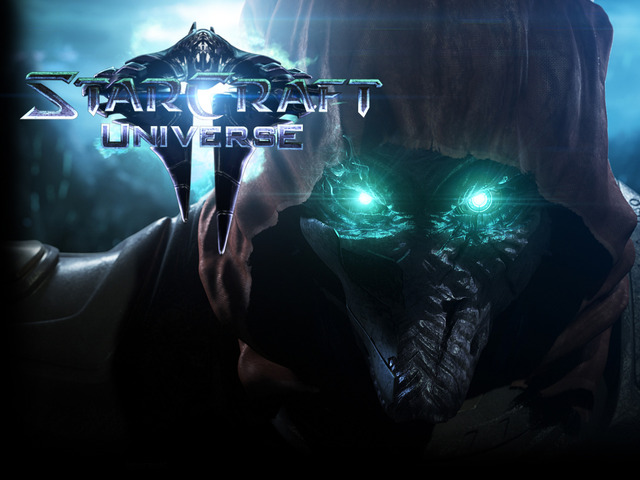 A Starcraft 2 mod has appeared on Kickstarter that turns the much loved sci-fi RTS into a World of Warcraft-like MMORPG. The mod would be called Starcraft Universe and would allow players to create a character and log in to an alternate-history StarCraft universe, where they can create a character to adventure with. The project is looking for $80,000 in funding to start with.

This amount will allow mod creator Ryan Winzen and his team to focus solely on creating the game, and have an open beta in as early as 2014. As expected, there are plenty of stretchgoals and nifty rewards, including a Zerg character class at $100,000 funding, which I know some people would be really into. If they manage to get $1 million, then they promise to build the entire Koprulu Sector for players to explore.

The game’s Kickstarter page has more info, so feel free to go donate some money if this is a game that you are interested in. It looks like they already have around $25k pledged, so I think it is safe to say that they should be able to meet their goal eventually. For those who have some extra time on their hands, this is definitely a cool idea and I would love to see how it plays out. However, with next generation consoles on the horizon, I am definitely not going to have time to dedicate to an MMORPG.