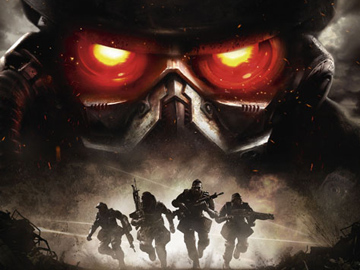 Sony have brought back their unique PSN promotion from earlier this year that will allow consumers to receive $10  PSN credit for every $50 purchase they make. The deal will begin starting September 24 and will end October 29. Anything that can be purchased with money stored in your Sony Entertainment Network Wallet counts towards this promotion.

Such items that are featured are games, movies, TV shows, music and PlayStation Plus subscribers. A code for your earned credit will be sent to your email address or PSN inbox by November 8, 2013 and they have to be redeemed by December 6, 2013. There is a limit to how much credit you can earn, which is $100. This amounts to a maximum of a $500 purchase. Certain digital pre-orders are also included in this promotion. Among the games included are NBA 2K14, Batman Arkham Origins, Battlefield 4, Assassin’s Creed IV: Black Flag, Call of Duty Ghosts, and Watch Dogs.

These digital pre-orders also include special PS3 XMB themes and in some other cases, unique bonuses.

In other news Killzone: Shadow Fall has received a season pass worth $19.99. The pass provides over $45 of content, as detailed by Guerrilla Games. It will include an online co-op mode, three online co-op map packs, six add-on packs, and two online multiplayer packs that have yet to be detailed. Two cosmetic bonuses are also included: a “multiplayer spotlight move” which is most likely a taunt and a OWL drone skin.

Killzone: Shadow Fall will launch alongside the PS4 on November 15 in North America, and November 29 in Europe.