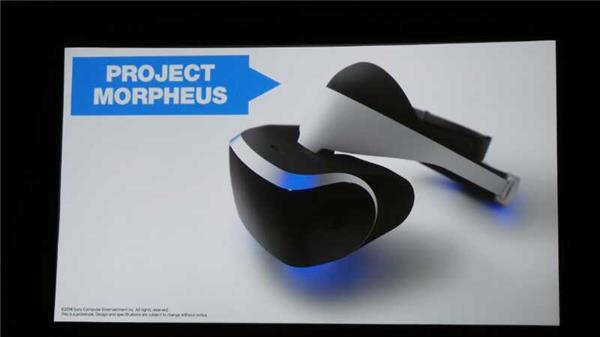 At a Game Developers Conference event yesterday, Sony revealed what it is calling Project Morpheus. The project, still in development, is going to be the virtual reality device for the PlayStation 4. Here is what the device looks like: 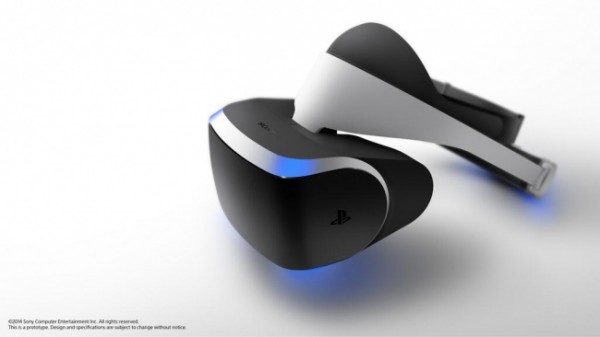 Details about Project Morpheus seem promising. The device has a 1080p LCD screen, offering a 90-degree field of vision. The device will work with the already existing PlayStation Camera and PlayStation Move for tracking and motion control. While the device is currently wired, Sony is hoping to have it wireless when it is released to the public.

While virtual reality gaming isn’t a new thing, Project Morpheus shows that it is still a valid idea in modern gaming. With Oculus VR, Microsoft and Valve working on prototypes for their own devices, Shuhei Yoshida expressed excitement about the possibility of VR gaming. About the subject of VR, Yoshida said: “Nothing delivers a feeling of immersion better than VR. VR has been a dream of many gamers since the computer was invented. Many of us at PlayStation have dreamed of VR and what it could mean to the gaming community.”

There is no release date for Project Morpheus yet, but Sony said it will make a SDK available to developers in the near future. This could mean great things for the PlayStation 4 and virtual reality gaming.

Keep your eyes here for more Project Morpheus news as we get it.