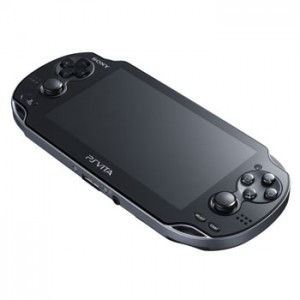 Sony’s Playstation Vita has been on the market for a little over two years now, and the handheld hasn’t enjoyed a prosperous commercial run. According to VGChartz, the system has sold over 7 million units. Sony largely blames the overcrowded and competitive mobile games market, with the rise of tablets and smartphones ruining any hope for a dominant future for the device.

“In all honesty, higher sales would have been what we had hoped for,” Sony UK managing director Fergal Gara told VG247. “The market Vita entered was more complicated than it was when the console was originally thought about and designed. Games on tablets and phones have changed the marketplace and people can’t carry too many things around at one time.”

“The truth is that the number of people that want the core experience [that Vita offers] is not as big as the number that simply want any sort of game available on the move and, because the likes of a tablet and smartphone are so multifunctional in their use, they will always be very appealing,” he added.

Gara concluded by stating that it is Sony’s responsibility to market the Vita the best way possible, and let consumers know exactly what the device is capable of. They have to let people know why it’s different from their smart phones, something Sony hasn’t quite succeeded in. Gara, however, failed to offer up any plans moving forward for the Vita and how things can improve for it.

The release of the Playstation 4 gave a slight, but noticeable boost in sales for Vita alongside a price cut. The system is currently available for $200.