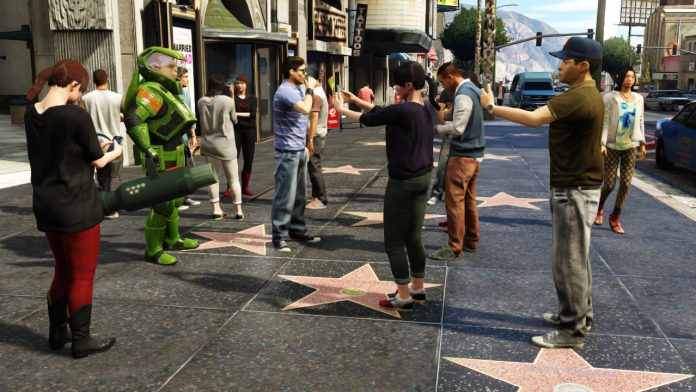 A new GTA 5 update has been released by Rockstar, patch 1.09 which tries to tackle a sensitive issue in the game: the presence of hackers and players who use exploits to win the game. Well, starting today, Rockstar promises that they will no longer be able to cheat their way to the top, which is nice to hear.

With extremely detailed notes and explanations of the contents of the patch, Rockstar said the following about the GTA 5 patch 1.09:

Well, at least Rockstar are working on it and hoping that these measures will bring back the players lost by GTA Online in the past few months. Because, apparently, GTA 5 Online is not as cool as other online games. Ha!