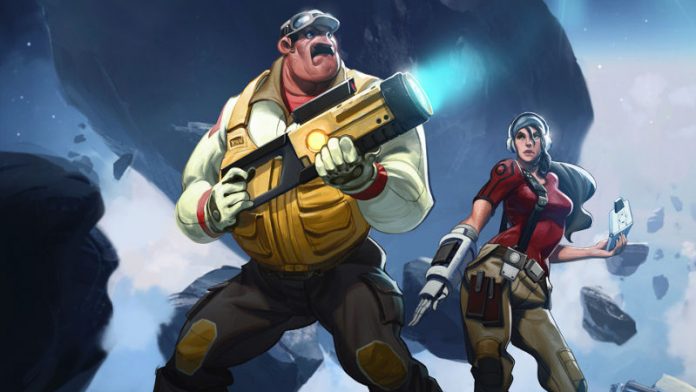 This week, Rochard is up for grabs in the Humble Weekly Sale, along with a few digital bonuses. In a break from tradition, the entire bundle is available for any price, as opposed to having a beet the average bonus.

Rochard is a sidescrolling physics based puzzle game which also features platforming elements. The primary tool of use is a gravity gun device, which enables players to pick up objects and throw them. Weight and gravity are key to many of the puzzles, with players having to balance objects to ensure paths become stable and use boxes to crush enemies. The title also features more standard platform shooter and brawler combat.

Along with the base game, the Rochard sale also features the Hard Times DLC, which adds four new levels to the game. On top of that, the bundle comes with the game’s official soundtrack. Specifically for the bundle, the developers have also put together a digital art book which contains storyboards and concept art from both the first Rochard, its prototype and the upcoming Rochard 2.

The Rochard bundle will be up until the 27th of June.