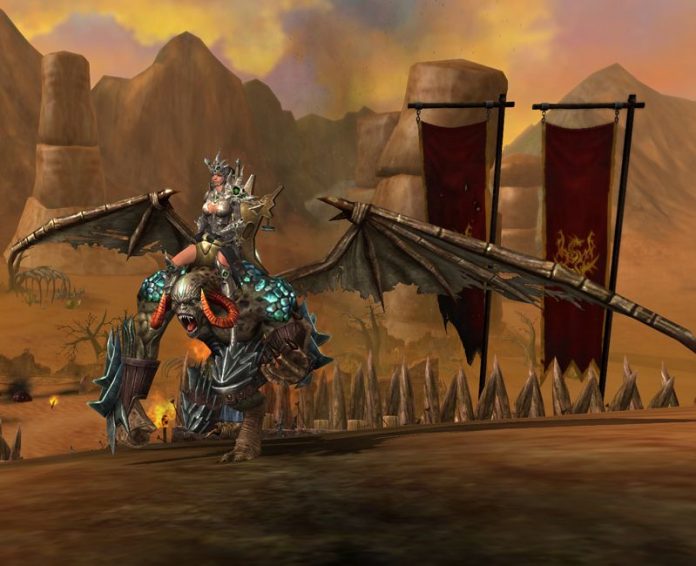 A new and very promising free to play MMORPG is set for release in early March: Rise of Dragonian Era by Mgame USA will hit servers on March 9 and invites everybody to join the fantasy worlds of Piral where dragons roam free and enjoy the new game.

Even more, with the release of the Rise of Dragonian Era, the developers will be holding a Dragon Coin Giveaway that gives you a chance to win some in-game goodies, but also a FREE Alienware M17 Laptop, a SONY PS Vita, graphic cards and much more. Sounds pretty interesting for a starting project and the good thing is that the game is cool enough even without the attached prizes!

In Rise of Dragonian Era, you can choose from a number of races, classes, and specializations as you embark on a sword-slinging and spell-casting journey that will take players across vast lands and immerse them in a magical world of adventures. Featuring unique gameplay that allows players to not only ride dragons for aerial combat, but raise and evolve their own dragon mount as well, RODE provides dedicated gamers with an action packed and tense experience both on the ground and in the sky.

So if you’re ready to get your own dragon companion and enjoy this new free to play MMO, make sure that you head over to the Rise of Dragonian Era website and register for an account to experience the game as soon as it launches on March 9th.