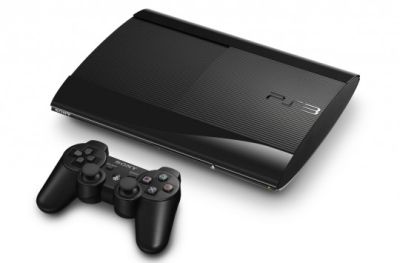 Sony’s upcoming firmware update for the PS3 will be available sometime later in the day, and it will add a handful of interesting new features to the system. Easier data transfers is just one new feature revealed on Sony’s Playstation Blog page.

Here is the official confirmation and list of upcoming features:

“Later today, the next system software update for PS3 (version 4.50) will be available. We’ve added some great features and improvements to make downloading system updates and Web Store purchases more convenient for all PSN users. In addition, we’ve made it easier to move games, movies and other content from your PS3 to PS Vita with wi-fi data transfer.

The most interesting feature is the ability to set trophy privacy settings. This could come in handy if your embarrassed by a platinum trophy you’ve achieved, something along the lines of a Hannah Montana game.