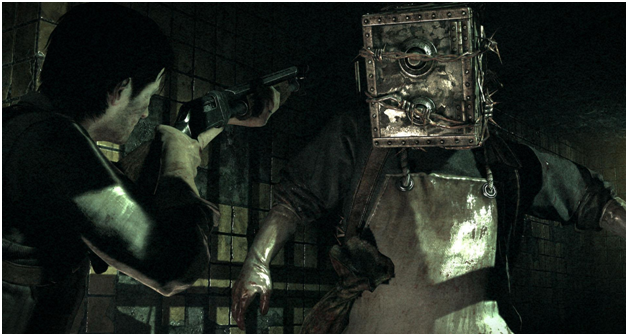 Halloween is here, bringing us sweet reprieve from the boredom of life and our existential fears in this time of darkness (y’know, with the pandemic going on). But it’s okay, it’s time to light up our pumpkin candles and get to gaming! But before you do all that, you might want to get some PlayStation Gift Cards in hand to get these adrenaline inducing horror titles that we have in store for you.

Got that? Right, time to put on your costumes, brew up a good pot of witches brew and let’s jump into this list of some PlayStation horror games you need to be playing this Halloween!

Hailing from the mind of evil genius Shinji Mikami, creator of the Resident Evil franchise comes The Evil Within. A survival horror game that takes place in the third person point of view in a grotesque mass murder scene in a hospital. None of those combinations are ever good, which makes for an amazing horror game. Did we mention that the world warps and changes around as well? Your escape route might not exactly be in the same spot and other ‘things’ might appear where it once was. Ahh, fun times.

The game focuses on Sebastian Castellanos, a police officer as he investigates a crime scene in a hospital. Players will come across multi limbed monsters and demons as they go along, as well as some wire traps, bombs and spike traps which are set to injure and kill them. There is also a ‘Safe Haven’ where players can access a save point, upgrade their character and find storage safes which contain useful items.

So, if you’re down for a run around in a world where everything warps and changes with demons chasing after you – The Evil Within is an excellent choice. If you’re done with this one, you can continue with the sequel, The Evil Within 2. 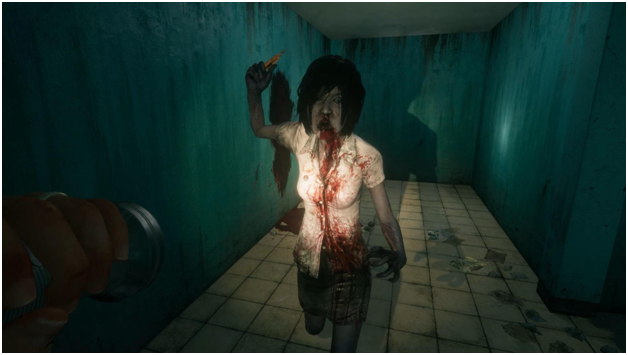 Did anyone ever tell you that Thai horror is one of the most terrifying things out there? No? Well, we’re here to let you in on that secret. Home Sweet Home is a survival horror puzzle game inspired by Thai folklore by Thai indie developers Yggdrazil Group. It is also available on VR devices if you’re down to get extra spooked.

Home Sweet Home focuses on stealth and hiding as players are chased around by a female ghost and several other demons in their own home. The mystery lies within the house itself and in finding the truth behind the disappearance of the protagonist’s wife. Players are charged with finding objects and solving puzzles to get closer to the truth.

As an indie game, it often gets overlooked and overshadowed but do try it out! It doesn’t take up much of your time and you’ll get to dive into the mythical legends of Thai horror. 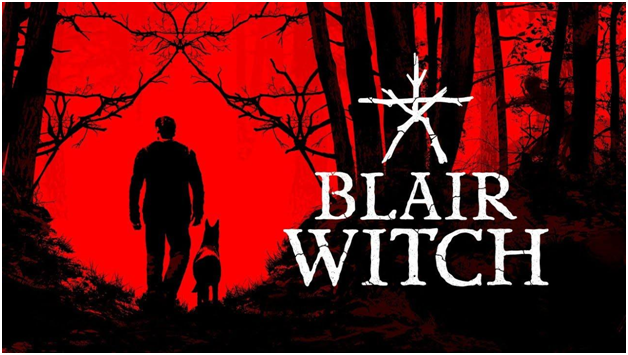 Chances are, you’ve probably heard of the Blair Witch movie franchise, and this game is a product of that blockbuster hit. The game takes place two years after the events of the first film – The Blair Witch Project with a survival horror stealth mechanic.

Players control Ellis Lynch, a former veteran police officer in a search party for a missing boy in the Black Hills Forest set in Burkittsville, Maryland. The game employs a semi-open world concept as players may come across abandoned structures and campsites. Creepy objects such as wooden dolls, polaroids of missing people and psychiatrist notes can be found and used as clues. Bullet, Ellis’ dog will be an important help to the game as players progress.

Ellis will be using a handheld device to record evidence, just like the movies and shadowy creatures will be out to get you. Keep your wits and your dog near as your paranoia attempts to take over. 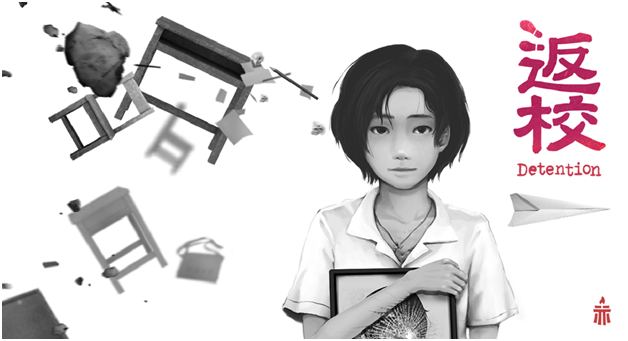 Bringing it back to the 1960s in a martial law Taiwan, Detention looks terrifying even in its hand drawn 2D art style. It is a horror adventure side scroller infused with horror elements from Taiwanese myth and culture. The martial law situation was a hard time for Taiwan and its people, and considered a dark period for the country.

The game revolves around two students as they are trapped at school which has seemingly changed to become a rather unsettling place. Players control Ray as evil ghosts are out to get her as she continues to uncover more of the mysteries and history of the school and her own past. The game touches on love affairs, suicide and the dark realities of life.

It is as dark and depressing as it can get, especially situated in a place where we’re all familiar with – school. Our only advice is for you to be prepared for plot twists and a creepy atmospheric game. 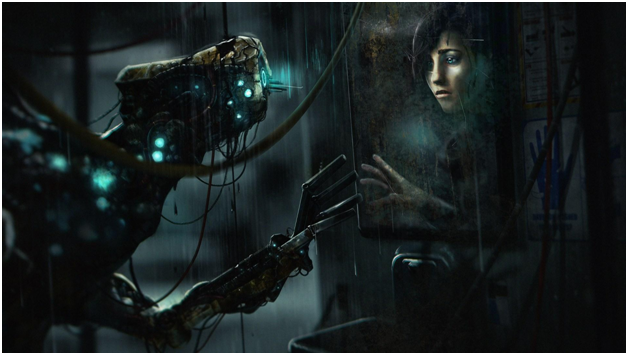 Simon Jarrett is the main character that players will control as he walks around, trying to figure out where he is and how he got there. Players would have to solve puzzles, find clues, explore and use stealth to hide from the monsters that crawl around the facility. These ‘monsters’ are essentially machinery that exhibit human consciousness and there lies the ethical dilemma which will plague the mind of players long after the game is over.

If you’ve never heard of the game or never played it, now’s as good a time as any to pick up a copy and get spooked! 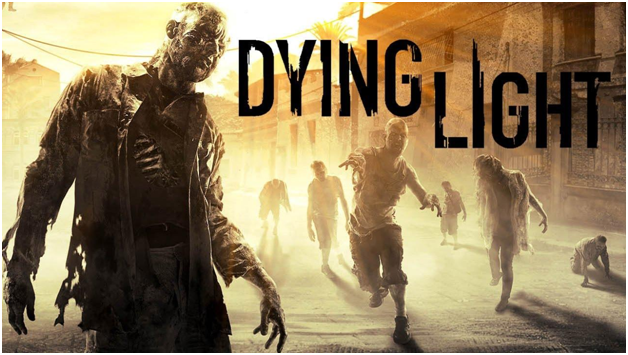 What’s a horror list without a zombie game in it anyway? Boring and dull, we’d say. Dying Light is a zombie survival horror game set in the open world of Harran. The difference with this zombie game is that the zombies are rather tame and sluggish during the day but aggressive and crazier at night.

Thankfully for players, the daytime lasts for 64 minutes and the night time only lasts for 7 minutes. Players will control Kyle Crane as he infiltrates Harran, exploring and collecting useful items for his personal use. There are four types of zombies available to fight or run away from: Biters, Bombers, Virals and Volatiles. Each of them have their own special characteristics and mannerisms – all should be killed or avoided.

Since this game also comes with an online multiplayer mode of up to four other players, you can ask your friends to join in on the fun. There is also an option known as ‘Be The Zombie’ to play as a Night Hunter zombie and prevent your human friends from destroying your nests by killing them instead.

Well, there you go! A whole lot of spooky variations to somewhat sate your appetite for spooky season. As we have a lot of fun creating this list for you, we hope you have a lot of fun (or fear) playing them. Let us know if you have any other horror titles that you think deserve to be played in the comments below!