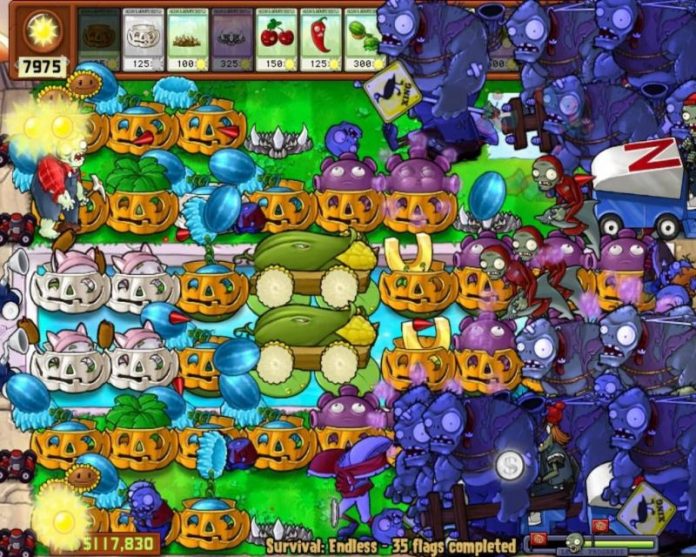 The sequel to everyone’s favorite game that kills time at the dentist’s office is upon us. Well, maybe it’s not everyone’s favorite, but it sure is a lot of fun. “Plants vs. Zombies 2: It’s About Time” will be a free release that gives players the option to purchase new upgrades and other virtual items. The new settings, according to PopCap Games, include Ancient Egypt, the Wild West, and Pirate inspired levels.

Android users will have to be patient for this one, however. The game is scheduled to premiere on iOS app store first, but I think that it is safe to assume that it will be ported over to Android and other platforms shortly after. The trailer is really fun and confirms that Crazy Dave will still be around to sell you upgrades this time around. You can watch it here.

PopCap is claiming that the “vast majority of the game will be entirely free.” Hopefully this does not mean that there will be ads popping up in the middle of gameplay. In these situations I feel like people are usually more than willing to pay a couple dollars to play the game without being pestered. If this ends up an issue, at least they should have everything figured out and a polished game in their hands by the time it finally makes it’s way over to the Android market.