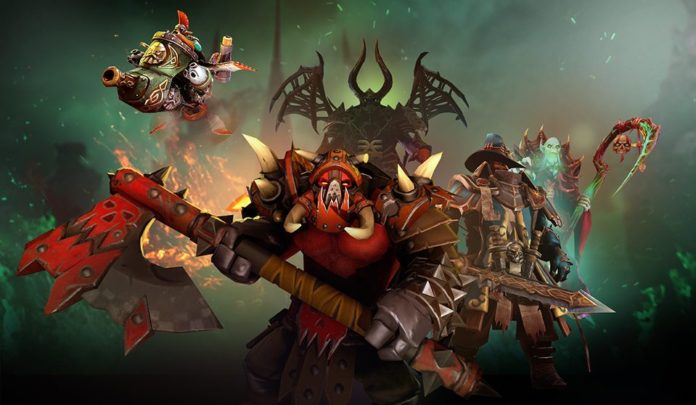 It’s that time of year again. No, not Christmas – a day of much greater significance and reverence. Of course, we’re talking about The International. From August 7-12, 16 of the best teams from around the world will be battling it out at the KeyArena in the Seattle Center for the chance to crown themselves the reigning Dota 2 world champions. Glory aside, there’s also the massive prize pool to consider, which this year tops more than $22 million. This means the winning team will take home an incredible $9.7 million, more than the entire prize pool for The International in 2014.

This is a huge motivator for those looking to break through into professional gaming. What was once seen as an obsessive hobby is now an earnest sport that fosters teamwork, commitment and talent, not to mention being part of one of the fastest growing industries in the world. More than ever, people are finding ways to get their clan together online, pitching strategies and entering tournaments. And with the right about of practice and dedication they could end up duking it out with the greats for the chance to win The International’s prize pool. With that in mind, below we’ll take a look at our favorite clans in line for the win: 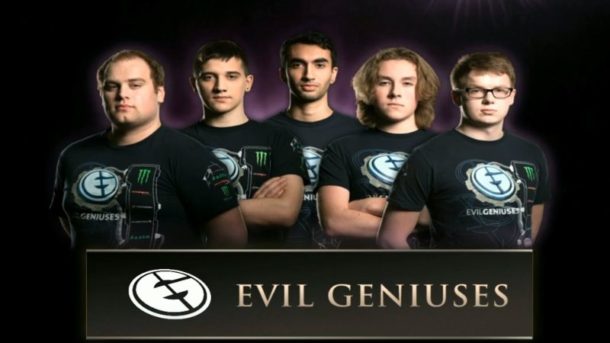 Evil Geniuses or EG are currently one of the most respected teams when it comes to eSports and Dota 2, in particular. They’ve competed in some of the biggest tournaments around the world and have placed third in the International in 2014 and 2016, while winning the International in 2015. They’re known for picking an ensemble of elite gamers, being endlessly dedicated to analyzing team strategies and having a rock-solid support system during play. Their secret weapon is SumaiL, a mid-lane dominator who exploded on to the Dota2 scene and helped EG secure their first TI victory when he was only 15. 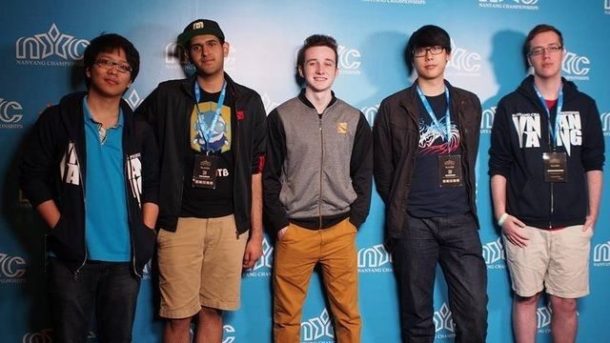 Out of the 18 confirmed teams to play at The International this year, OG is by far our favorites to win. Having won four of the six official Dota Major championships – including the 2017 Kiev Major – they seem in fine form to take the trophy at this year’s International.