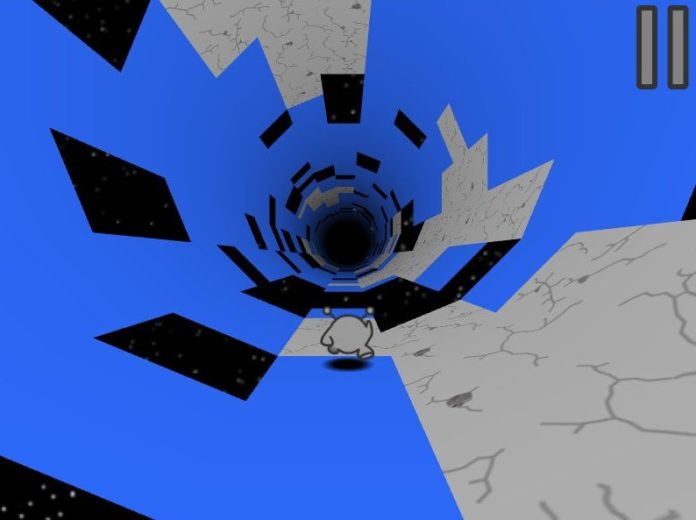 Run 3 is what I like to call “sneaky good.” When you first play it, you’ll see only a tiny fraction of what it offers. This isn’t another endless runner; it’s an in-depth single-player game with countless hours of potential playtime.

Infinite mode is quick fun for arcade fans. Sprint, glide, jump, and bounce through outer space to score. The objective: go as far as possible. While that task is shared by many runners, this game is far more. In the Run 3 game, the environment is alive. It can move with you, rotating to let you travel along its walls and reach safety. Or, the environment can move against you, with falling asteroids that represent imminent danger.

Explore mode is an expansive adventure. There are roughly 100 levels leading your alien away from Earth and back to her home planet. The hopeful grey being wants to find the Wormhole, which may or may not exist. She must journey far into the depths of the galaxy, unafraid of threats along the way. A map of the galaxy will chart each tunnel among the stars. There are hidden sections of the universe that may lead to victory. 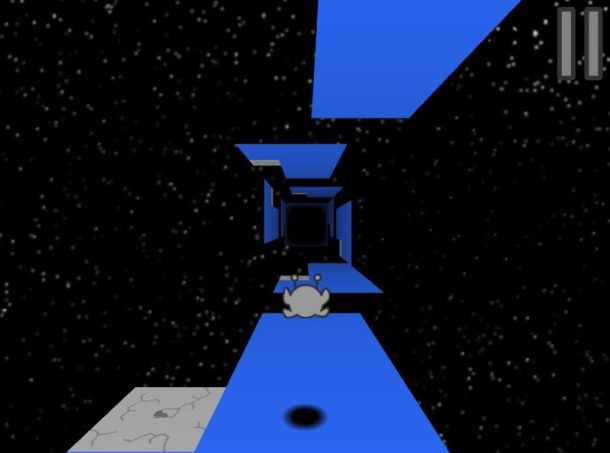 The level editor is equally expansive, allowing you to create complete worlds in space. Unlike limited editors in other games, this one seems to allow nearly anything. If you are inspired by a level already in the game, perhaps you can make one that’s even better. Showcase your creativity and become more connected to the stars.

Run 3 features a collection of unique aliens. Student has the ability to defy gravity. The Duplicator is a master of cloning technology. Bunny has unlimited energy. You can also dress in costumes for Halloween and Christmas. The more tunnels you explore, the more you will find.

YouTube videos, such as this one, can be extremely helpful in beating particularly difficult levels. If I only played a few levels of Run 3, I never would’ve guessed that walkthrough vids exist. By the time I reached Level 30, I began searching for them. Run 3 can be deceivingly difficult, because there are so many tunnel variations. We’ve all played games where the path to victory is blatantly clear. Run 3 is not one of those games. After all, you can run on the walls and make gravity-defying jumps onto other planes. New obstacles surface every few levels, making it impossible to become an instant master.

I haven’t gotten anywhere near the end of Run 3—at least, I don’t think I have. The Galaxy Map shows that I have explored many different corners of the universe. Just when I think I’ve reached the end, an entirely new branch appears. These new groups of levels, along with many creative bonuses, are what keep me coming back for more. I don’t plan on stopping my exploration of the galaxy any time soon. If you’re into Run 3, you shouldn’t stop exploring, either.