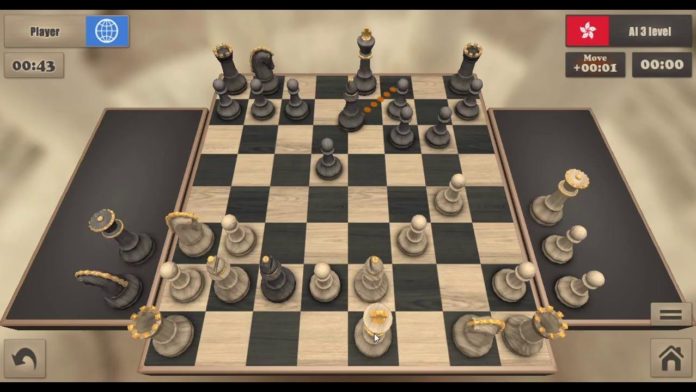 As a kid, I used to have a memory that stunned people, but over the past few years, I’ve come to realize that I’ve been having a hard time recollecting names of people I meet and sometimes movie titles. I was hoping to have years of good memory ahead of me – I just turned 35 this year, so I’m not anywhere close to my senior years – and it got me thinking: Is there a way or something that I can do to deal with this memory lapse that seem to be fast catching up with me?

It’s a known fact that our human memory fast erodes as we age. The hippocampus is the section of our brain that’s been tasked with the responsibility of remembering things and according to science, it loses 5% of the nerve cells with every passing decade up to 20% by the time you reach your 80s. Plus, growing old slows down the rate at which acetylcholine is produced, which is a neurotransmitter that’s necessary for memory and learning.

Based on the facts above, scientists concluded that our mental ability reaches it’s climax early in our adulthood, before declining gradually from there on. However over the past few decades, scientists have also discovered that your brain can regenerate new nerve cells in the hippocampus as well as acetylcholine through neuroplasticity – a process the gives the brain the capacity to reorganize and form new synaptic connections, especially those tasked with the responsibility of learning.

To put this theory into test in real world, I had to try a number of research based sharpening techniques – most importantly playing games recommended online – over a period of 2 months.

What were the results? Can I list all the 69 Cities in the United Kingdom? No. But can I easily recollect where I last placed my batch of keys? Yes. And common sense dictates that being able to lock my house door as I leave for work is a more important life skill than recalling the most remote city in the UK.

Here are the online games that proved the difference in the 2 months. 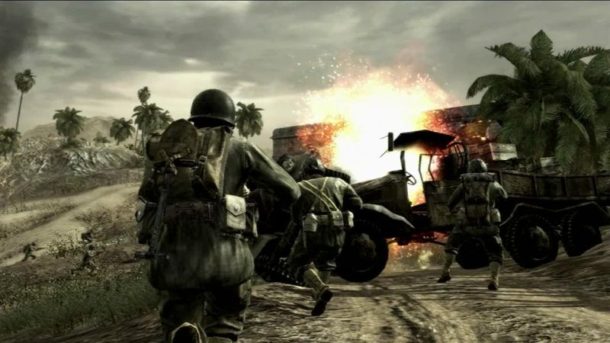 This might sound absurd by the popular eSports game COD starts us off in the list of online games that will help improve memory. Call of Duty is a first person shooter video game, which was released in November 9, 2009 for Xbox 360, PlayStation 3 and Microsoft Windows. The game became very popular and different versions – including that of a PC – have been released.

But how will COD help you improve your memory? Well it does so by forcing your mind to multi-task. While shooting your opponent’s heads wide open can be fun, it’s not necessarily going to enhance your cognitive function.

However, the fact that the game will need you to react to stimulus – like having to interpret the map in order to survive an imminent attack – as you play is going to improve your working memory. 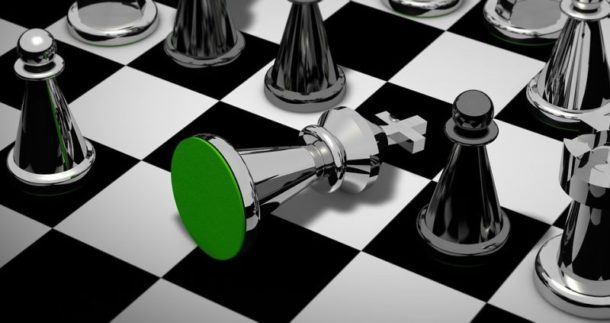 As a long time chess play, I will tell you for a fact that this game greatly influences one’s memory and perhaps one of the reason why my memory was deteriorating was because I was too busy to find time to walk by the park and challenge some of my old friends to a game of chess.

Being a good chess player means being able to remember your opponents last few moves and being able to predict his next one before he does. Some might argue that this is just about being good at reading patterns but there’s also hard evidence to back this claim.

A research conducted in 1985 on young students given frequent opportunities to play chess improved on their grades significantly, with their teachers noting an improvement in organization skills too.

Further, scientist have been for a long time been using chess to determine whether intellectual skills and physical memory worked differently as people got older. To do this, they studied the chess grandmasters before reaching a conclusion that chess players peak at the age of 31. 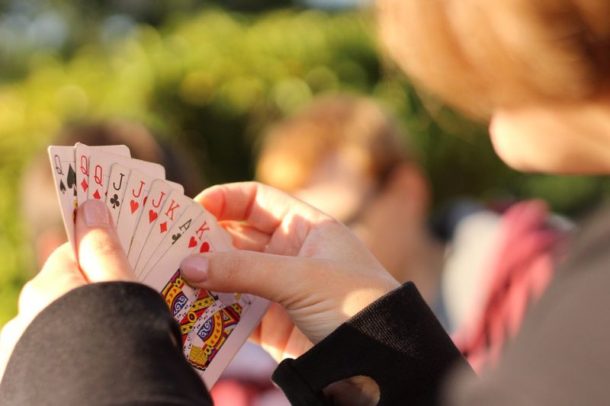 When your brain is fully functioning at higher level, one of the key advantages that you’ll have over other people is the increased capacity to reach sound decisions much faster and with more conviction. A classic example of how having better memory can win you games, which you wouldn’t otherwise have had any advantage in is that of poker. The game is as much about reading the next move of your opponents as it is about placing the right bets or playing your card right!

If your memory has been clouded through hours of watching ads for cooking fry or shows on TV, you’ll certainly going to find yourself disadvantaged to a player who spends most of their free time exercising their brain with the games mentioned above.

Another popular game is blackjack. To ensure I wasn’t one of those players on the losing end – at least not to be the first to fold in a poker table or lose every hand to the dealer – I decided to download the Casumo mobile app and exercise by playing these skilled based games online. You can check it out here – http://www.casumobonus.com/casumo-mobile-casino/

If poker isn’t your cup of tea, there’s literally hundreds of card games that will provide your brain with similar stimulation. Next time you’re at a party try some of these adult card games and allow mental stimulation & hilarity to ensue!