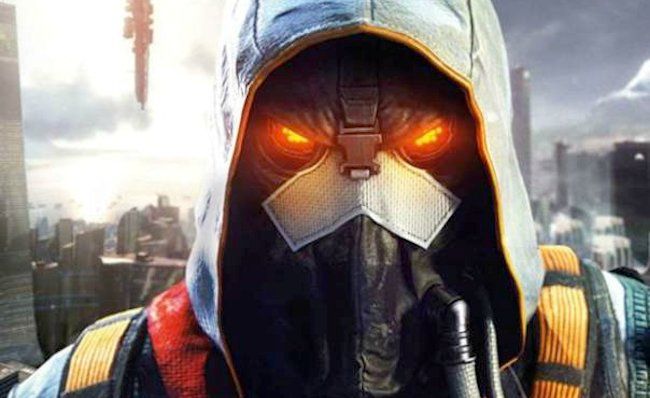 The developers, Guerilla Games, now detailed the multiplayer even more on the Killzone Blog. It goes into detail about the weapons, skills and post-launch DLC.

Killzone Shadow Fall will be a PS4 exlusive launch title available on November 15 in the United States and November 29 in Europe.