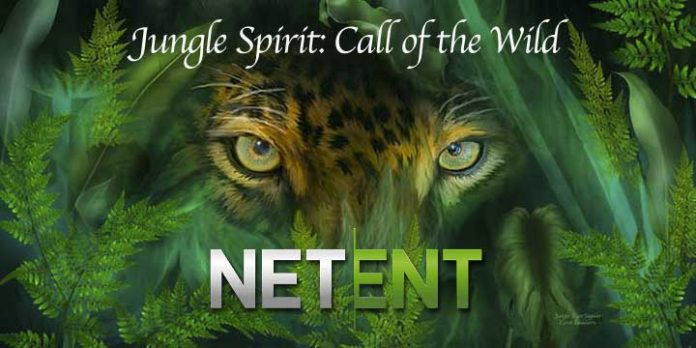 NetEnt has recorded staggering numbers depicting its growth in the last few years. These stats are very intimidating to the company’s competitors because a growth in revenue by 240% is something not to be joked about. But what’s fueling this spectacular growth in revenue? You may ask. Well, you can put slot machines into the picture. According to reliable sources, slot machines were found to represent 89% of the company’s game win.

You see, slot machines are basically about pushing buttons around, seeing numbers and pushing again until you win. In fact, the basic concept sounds so simple, and indeed can be very boring if not implemented with some creativity. Thankfully, NetEnt has found a way of creating slot machines that are exciting as well as addictive. They own some of the most celebrated slot machines in the world.

The concept of Purple Cow

This concept was first introduced by Seth Godin in 2003, in which the author believed that advertising was less effective because of the clutter and the mentality of people wanting to avoid ads.

Now, in all statistical presentations ever done, NetEnt has always put emphasis on design rather than numbers. Their investor presentation is usually a masterpiece which sets the company apart from the competition. In fact, anyone could tell at fast glance that some work went into the designing process to make the presentation attractive to shareholders. The elements presented there are cool and memorable. And if their presentation is visually-attractive, then everyone else should assume that their slot machines are even better than those of their competitors.

If you love playing videoslots games, then chances are that you might have come across one of their slots machines. Take the example of Jungle Sprit: Call of the Wild. This game has a unique concept, and it’s graphically-appealing as well. Beyond the various design elements, the game oozes with countless winning opportunities which can make it very irresistible to players. Finally, this game comes with free spins, a bonus feature, and a totally new concept that should keep players glued for a significant length of time.

Basically, NetEnt has managed to successfully implement this concept in the way they do business. What they have done can be likened to airline business. The reason why one chooses a specific airline over the other is in the idea of Purple cow. If the most favored airline has a unique gift entitled to their passengers, then it means that trip will reward something more than just flying from point A to B. People feel like they are getting more however small that incentive is.

If governments move with speed to legalize the industry, then companies like NetEnt will definitely do extremely well. On the other hand, if tough laws that put limitations on the gambling industry are introduced, then NetEnt could go from gloom to doom. That’s how it is.