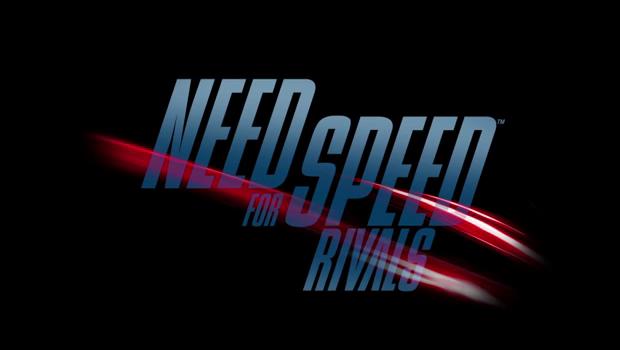 EA has been teasing, on their Facebook page, and various other media, about a new Need for Speed game. Today, they have officially unveiled Need for Speed: Rivals.

They have also released a trailer for the game, that doesn’t show off much aside from the prominent Ferrari logos. Other than that, the usual can be found, Autolog-powered gameplay, customisation (don’t get excited, it is juts “paintjobs, license plates, decals and rims”), 11 upgradeable gadgets for evasion and pursuit, including EMP, jammers, roadblocks and helicopters, and AllDrive, a system that “allows you to seamlessly transition from playing alone, to playing with friends. Friends can enter and exit races on-the-fly.”

So, always online then?

The game is being developed by Ghost Studios, in association with Criterion Games. It will utilise the Frostbite 3 engine (so no Wii U release then?), and will be available November 19 for PS3 and Xbox 360, as well as PS4 and Xbox One, whenever they launch.