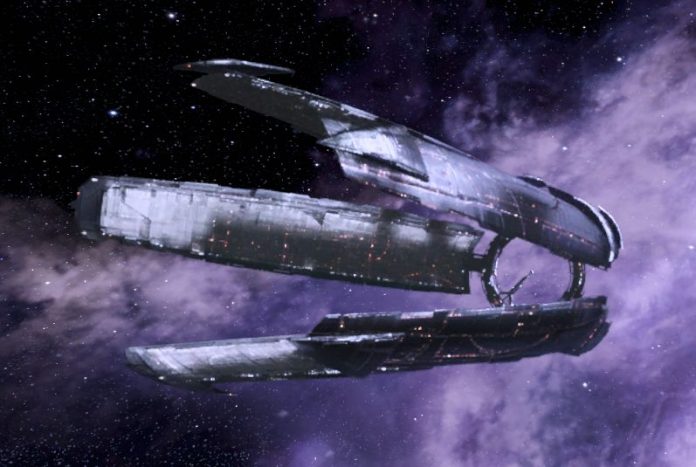 “The team has poured heart and soul into Mass Effect 3: Reckoning and Mass Effect 3: Citadel. As the launch of these chapters near, the feeling around the studio is bittersweet,” said Casey Hudson, Executive Producer of the Mass Effect series. “We have always been humbled and driven by the passion of our fans for the Mass Effecttrilogy. We hope fans will enjoy spending more time with some of their favorite characters — we have certainly enjoyed spending time creating them. We’re excited to release this final sendoff for the trilogy and move forward into the future of the Mass Effect universe.”

Not much information has been released as to precisely what Mass Effect 3: Citadel will have in store for players, but EA has stated that it will feature a vast, deep-space station for players to explore and discover alongside some of their favorite characters from past entries in the Mass Effect series. EA describes the DLC as “one final, sentimental journey with Commander Shepard and their squad”.

EA is being similarly tight-lipped for the moment about Mass Effect 3: Reckoning, but they have said that the multiplayer pack will include new weapons and character kits. More information is on the way, however, as there will be a sneak preview of Reckoning on Bioware’s Twitch.Tv channel on February 25th at 9:30 AM PST. Fans who tune in will get to see exclusive gameplay footage courtesy or Bioware Edmonton, who will also be doing a Q&A session.