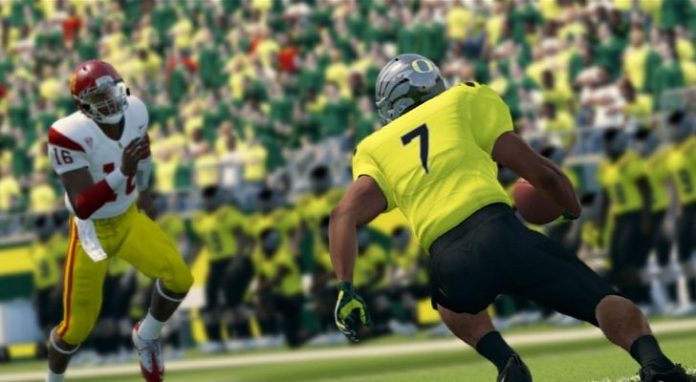 In the first of a series of producer videos, host Trey Wingo and Tampa Bay running back Doug Martin show off the new Run Free system, which gives players a number of new moves to fool defenders with. All players in Madden NFL 25 will have access to these new running moves such as Jukes or Spins, but players with higher stats, specifically in the running area will have access to more of these moves, as well and some unique modifications to such moves.

Some of the new and retuning running moves detailed in the video are the new Acceleration Burst, which allows players to quickly speed up to hit a hole before it closes; Deceleration and Stutter Steps, which can be used to slow down and avoid a big hit as well as the traditional Jukes, Spins, Dives, and Hurdles.

Stiff arms also make a welcome return and despite the fact that only stronger players can utilize them, they do appear to have more of a useful effect compared to previous years. And it’s not just the strong backs that get the exclusive moves, the quicker players will also get access to moves such as Juke Combos, Spin Jukes and some more confusingly named Jukes.

The video (available below) goes into much greater detail about the new Run Free system that I ever could, so if you are still reading and somewhat understanding what I have been talking about I recommend you to watch it:

Madden NFL 25 is set to launch sometime in August on PlayStation 3 and Xbox 360.