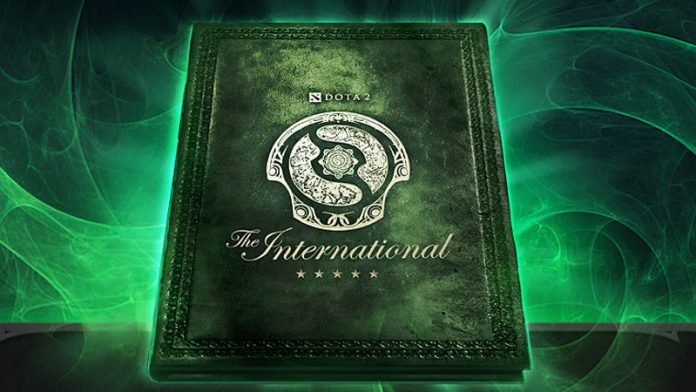 With the third iteration of The International coming up, Valve have announced a paid Compendium for the Dota 2 tournament.

According to the blog post, the decision to create the Compendium comes from a desire to “improve the connection between fans and the players.” As with last year, the tournament games will be easily accessible through the internet, and so Valve wishes give online viewers a way to get more information about everything that is going on.

As such, the Compendium will act as a virtual companion guide, updating as each game happens. The guide will feature polls that allow the viewer base to vote on the best player in a game, and will also track player predictions about which team will win each game.

As of yet there’s no official price on the Compendium, but Valve have announced that 25% of the purchase will be added to The International’s prize pool.

Both the Compendium and The International 3’s tickets will go on sale tomorrow.