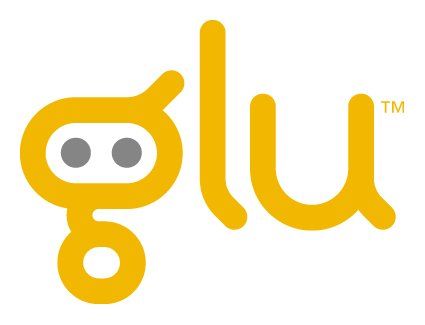 News has been floating around, concerning changes at Glu Mobile, formerly Griptonite Games (known mostly for licensed games such Marvel Super Hero Squad: Comic Combat), in the form of layoffs, starting with a tweet from 5th Cell Media’s Tim Borrelli:

Hearing rumblings of layoffs at GluMobile/Griptonite Games in Kirkland, WA. Best of luck to those affected.

These layoffs are now known to be part of a larger change in the company’s structure: the adoption of the ‘Games as a Service’ module (frankly, an umbrella term most frequently associated with Free-to-Play games). 68 layoffs were made, in order to make way for 80 new hires, that will be developing the company’s new angles. As a Glu spokesperson told Polygon, the layoffs have affected company teams from ‘San Francisco [to] Beijing.’

The plan for development in the future is to focus on putting out fewer titles, and utilizing the new hires to expand and maintain the company’s existing network. By the common pillars of GaaS, this is done release more paid-for content later in the game’s lifespan to increase revenue overall.Since becoming Glu Mobile, Griptonite Games has more than doubled in size, and the  Games as a Service model has a way of facilitating growth by maintaining games with longer lifespans and keeping Research & Development costs relatively flat; one is reasonable in assuming that the model will be growing in the mobile market in the near future.