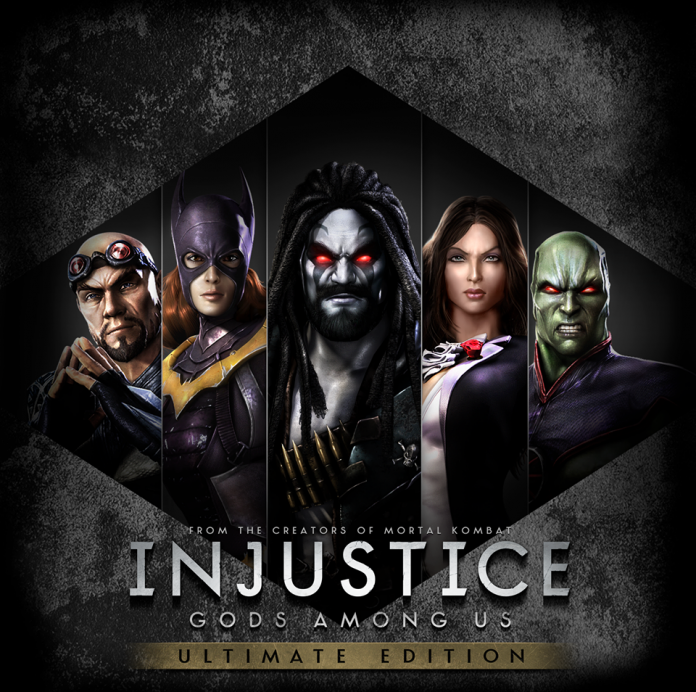 NetherRealm Studios released the Ultimate Edition for Injustice: Gods Among Us. The game, out for PS3, Xbox 360, PC, PS4 and PSP, comes with the base game and a few extras.Here are the details about the game itself:

The game also comes with a new cover seen here: 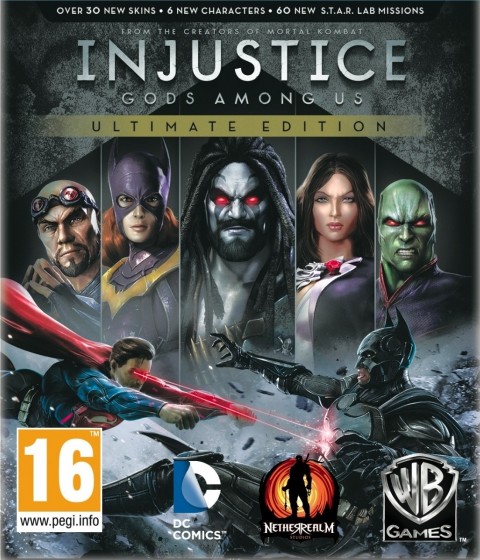 Also released was the launch trailer. Interested parties can pick up the game from their local game store or order it online.