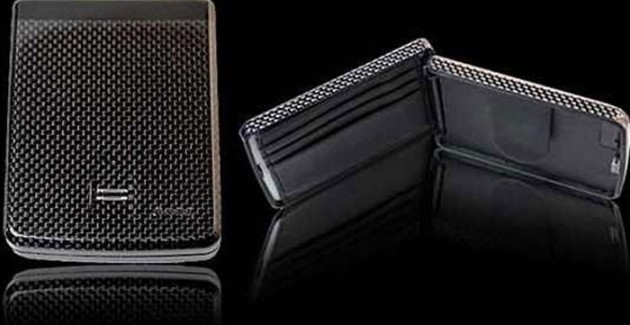 Casinos used to be totally illegal in Japan. The Japanese government allows four public sports you can legally gamble on are bicycle racing, motorcycle racing, horse racing, powerboat racing. There is also the national lottery, Toto, it is the only legal web-based lottery in the country.

Even though there are these existing prohibitions, the citizens are allowed to watch horse racing and football through the web. Those who want to bet in more than what the government allows them to, online casinos is the way to go. Even though land-based casinos were legalized at the end of 2017, there has yet to be one started. The complete legalization of online casinos doesn’t seem to happening anytime soon because there’s not enough support from the citizens. Gambling addictions being one of the main reasons.

Mobile betting is also illegal in the country, including the downloadable games that are based around the players winning money. Mobile games are hard to keep a track of and regulate so they are widely used. This is the reason Japanese gamblers are interested in online gambling and casinos.

The citizens can sign up, deposit money, and place bets on any online website that is not based in Japan, which means that it is licensed, regulated, and situated outside of the country. In Japan, 65 million people play games on various devices.

The estimated value of the Japanese gaming industry was estimated to be more than EUR 8.01 billion in 2015, and interestingly, half of the revenue came from mobile gaming. Now, when playing online, safety can be a big concern because if something goes wrong, you have no one to turn to. Online casinos and betting being illegal, you can’t exactly run to your government for help.

It is important to online bet and gamble in a safe casino that uses a secure payment channel and ensures privacy and protection of your personal data. A survey showed that the preferred payment method of Japanese gamers was a credit card, which was 29%, and this was followed by a prepaid card, which is Konbini.

80% of gamers prefer to make one-off payments rather than purchase subscriptions. Japanese citizens are reluctant to use credit cards, so they use Konbinis for most of their transactions. Prepaid cards are most commonly used for microtransactions, whereas credit cards are used for big payments.

Japan has a large population, so the turn of online gamblers is huge. There are a lot of online casinos, sportsbooks, and operators that target the Japanese players. They offer them the games and bets in the Japanese language and allow them to use their currency, offering them services like アイウォレット (iWallet). This makes the players feel more comfortable and lets them feel safe ensuring that the casinos get more business from Japanese gamblers, which is why iWallet is getting more popularity for gambling in Japan as the preferred deposit method.

Considering the revenue that this industry generates, various policies are being worked upon to make gambling a safe environment for Japanese people in their own country.