Are you the type of individual who loves gambling their money from time to time? If the answer is yes, you’ve probably heard of Sic bo at some point or another. If not, you should definitely learn about this unique game. While it is generally very popular among the Chinese, it is sometimes played in the United States. At the same time, the game is very popular online. Within this guide, you’re going to learn everything there is to know about Sic Bo and you’ll find tips for winning too.

First and foremost, you should learn a little more about the basics of Sic bo. This game is sometimes referred to as hi-lo, big and small, dai su, or tai sai. It is actually an ancient Chinese game that was originally placed utilizing three dice. There are numerous variations of Sic bo and some of them have an English origin. The mean of sic bo is precious dice. Suffice to say, you’re going to be using dice when you play this casino game. It is very popular in Asian countries.

However, it can also be played legally in casinos throughout the United Kingdom. You’ll also find Sic Bo online. Before attempting to play, you should find out more about its rules and regulations. You should also learn how to read a SicBo table like the one provided below. 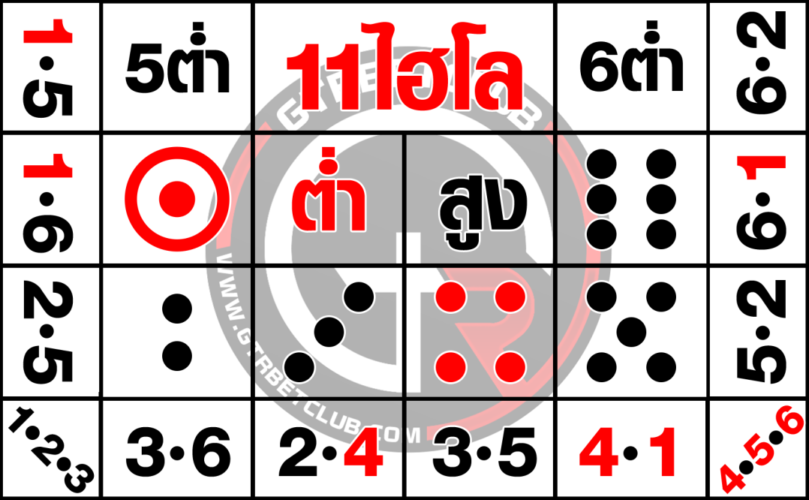 Now, you should learn how sic bo actually works. Well, you’re going to start off by placing your bets. You will do so by relying on the table. Once you’ve done that, the dealer is going to grab the small chest. It will hold several dice. Then, the dealer is going to give the chest a shake and open it. Finally, they’ll display the combination. If you managed to pick the right combination in advance, you will be declared the winner. To play games like this and others online, you can always visit Pok Deng. Here, you will also find more information on how to play certain games.

When it comes down to it, you’re not always going to be betting on specific number combinations. Instead, you might attempt to guess how big or small the numbers are going to be. This is often easier and it can increase your odds of winning. For instance, you can bet big. This means that you’re guessing that the final score will be between 11 and 17. Or, you can bet small. This means that the score will be between 4 and 10. These bets have a much better chance of winning and the house’s edge is pretty low. Just remember that the odds and probability of winning are going to depend on where you’re playing and the rules that are being followed at the time.

There are several sic bo variations. Grand Hazard and Chuck-a-luck are two of the most common. Grand Hazard has an English origin while Chuck-a-luck was made in the United States. Both are pretty similar, but there are some differences between them. If you intend to play either, you should familiarize yourself with the rules and bets before doing so. Otherwise, you’re setting yourself up for a disaster.