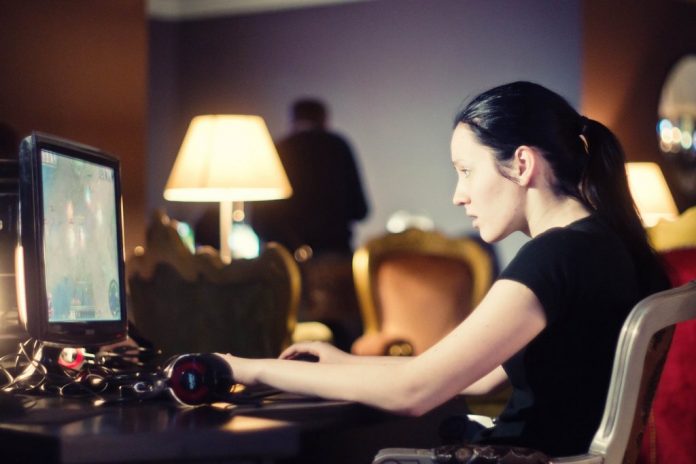 For the last few years, the amount of gamers playing on their PC has risen. Of course, in today’s world we have consoles and mobiles that present every gamer with many platforms to have their fun. However, the PC market is the one that is growing the fastest, with worldwide PC games sales expected to be around $29bn by the end of 2016, which is more than the consoles. A reason for that is the emergence and rise in the amount of esports gaming that is going on, a trend that shows no sign of slowing down. Here we will look at some of the best games for the PC, that include both multi-player and single player options.

Starting with one of the most popular games right now, Dota 2 is available free of charge for all Steam customers and it is something that people have taken advantage. It is played more than any other, and has a worldwide audience that has seen it become a significant part of the esports scene, with an international tournament with a prize of $3m imminent. The good thing about PC gaming is the range of options, and if Dota 2 isn’t for you then fear not as there are many other options that could suit your tastes. Including online roulette, another popular PC gaming method, especially at Coral who offer both the European and American style. If you you’ve never played either style then you can read more at Coral, but I’m sure with the high quality graphics and sounds compared to the thrill and anticipation of waiting to see if your lucky number comes up will keep you entertained for hours.

As mentioned, PC gaming covers all bases, so if you are a sports fan you can try Football Manager, the annual game that will have you searching for bargains from all over the world as you are given free rein to be manager of your beloved side. To highlight its popularity in the UK, 110,000 copies were shifted in the first week and when it comes to football gaming and the PC, they have the market tied down. Elsewhere, when it comes to popular games right now, we have Overwatch and Total War: WARHAMMER which are the two bestsellers this week. On top of that, some games that are popular are released on several platforms which has created a successful gaming brand, such as The Sims and Grand Theft Auto. They remain popular with the PC format and contrast the different style of games that are available to gamers.

Overall, gaming on the PC is just getting better. The graphics and quality of the games are becoming more realistic than ever and the emergence of esports events has made PC the go-to platform for all gamers with the wealth of options that are available. Whatever the genre, whatever your taste, the PC gaming world will have it covered and as the market grows so will the quality of gaming, which can only be beneficial to all the fans out there.