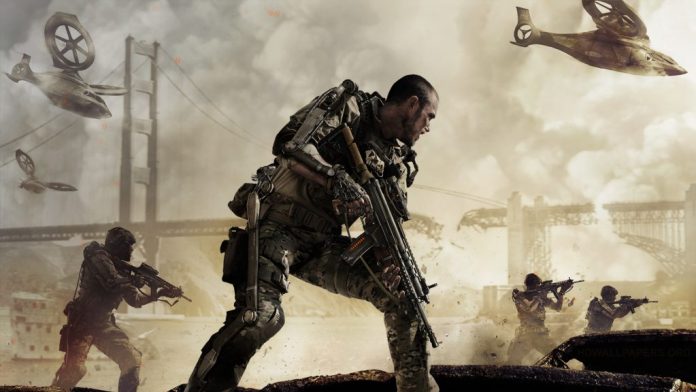 For several years, online casino gamers have been able to play video slots based on their favourite entertainment franchises. As of today, TV is represented by Game of Thrones, movies by the Big Lebowski, music by Guns N’ Roses, and comics by an array of Marvel slots. All of those slots are created under official license, so it’s clear that the owners of major entertainment franchises want to work with slot developers.

The continued production of licensed video slots proves that online casino players represent a viable market for games of this nature. As it developers further, however, there continues to be an under-served category compared to TV, movies, music, and comics. Thus far, video games have been majorly neglected, with Cryptologic’s Call of Duty 4 slot being one of the only notable examples.

Call of Duty 4: Modern Warfare was released back in 2007, with the slot version beginning to appear at casino sites in 2009 and 2010. Since then, there has been a major increase in the visual standards demanded by slot developers. Consequently, the Call of Duty 4 slot now appears quite dated next to more impressive games like the Dark Knight and Jurassic Park. This could be part of the reason why it has never quite taken off among players.

The lack of video game slots is quite surprising given the global market was estimated at greater than $80bn in 2014, with some forecasters believing that the value will surpass $100bn in 2017. And this is not unexpected considering that games like GTA V are capable of surpassing the $1bn mark in the space of just three days, setting numerous records in the process, while it takers longer for movies to generate sales at such a pace.

The video game market is loaded with highly identifiable brands and series – some from years gone by, and others that have emerged more recently. In the future, the following series would make superb video game slots.

Duke Nukem – If there’s a Judge Dredd slot then the world deserves a Duke Nukem slot in which all manner of action-packed scenes are displayed.

Video games have an enormous built-in audience, so it would make sense for online casinos to try and connect with those players via their favourite series.