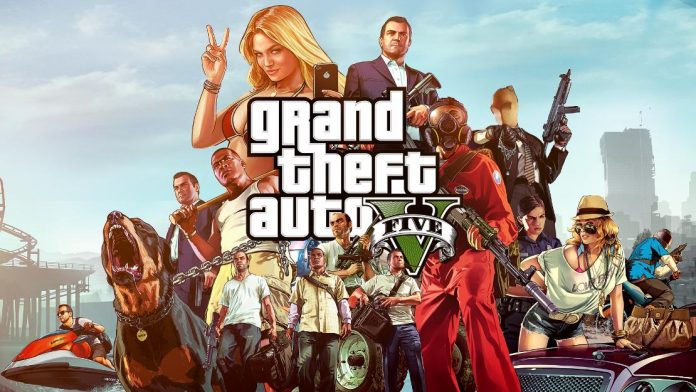 The Grand Theft Auto series has more than one decade of existence and it has always been about doing what cannot be done. As the title expresses, stealing expensive cars is one of the main features of the game, however there are many other illegal activities that can be performed. Grand Theft Auto 5 (GTA 5) has been severely criticized due to certain dialogues that can be considered racist. The amount of violence, crime and illegal activism can also have a “corrosive effect on players’ behaviors” as the British politician, Nick Clegg, stated last month. But if there’s so much criminality and violence in this Rockstar title, what are the most dangerous and exciting activities that players can’t miss while playing Grand Theft Auto 5?

Jumping can be done from basically anything in Grand Theft Auto 5 – buildings, bridges, mountains, cliffs… Nothing seems to be a real obstacle in this title. Taking a risky jump is surely exciting and stimulating, however the real challenge comes when you’re about to hit the ground, since surviving the fall damage is something quite hard to achieve, especially if the jump is done from extreme heights. 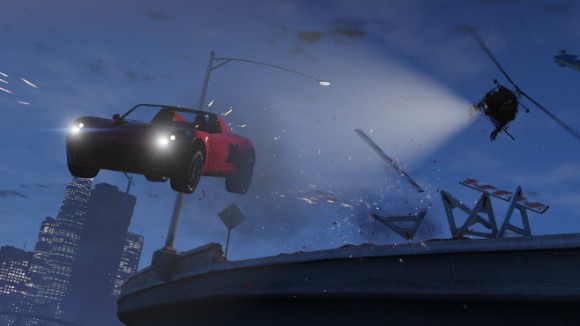 Damaging something that is not yours is considered a minor crime and in Grand Theft Auto 5 players cannot just damage things, they can also destroy them, the greatest example is a vehicle. Crashing fiercely against other cars will surely inflict severe damage to the point that your vehicle will not be able to move properly.

Driving has laws in GTA 5? It surely does for common citizens but for players that assume the role of lawless individuals… Driving has simply no boundaries. Surpassing speed limits, disrespecting signals and going into forbidden roads are part of the daily routine of GTA 5 and if any law officer dares to pursue the transgressors, things will surely heat up quickly. 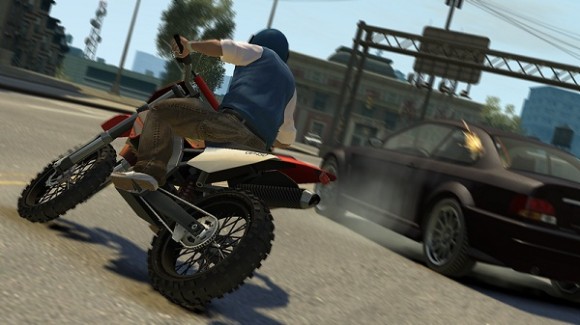 Stealing cars is probably the most common crime allowed in the GTA series and as obvious, the fifth game is no exception. From agriculture tractors to luxury cars, every type of vehicle can be easily stolen and used to drive around the city of Los Santos. But if you don’t want to be caught, the best thing to do is keep stealing and changing vehicles, better safe than sorry.

6. Beat Up Random People in the Streets

Now, this is a harder offense and something quite maniac to do. In GTA 5, players can simply go around and hurt people in many ways – pushing, kicking or even shooting citizens are three of the many available options to injure people. But if players really want to beat badly someone, they can also do it. 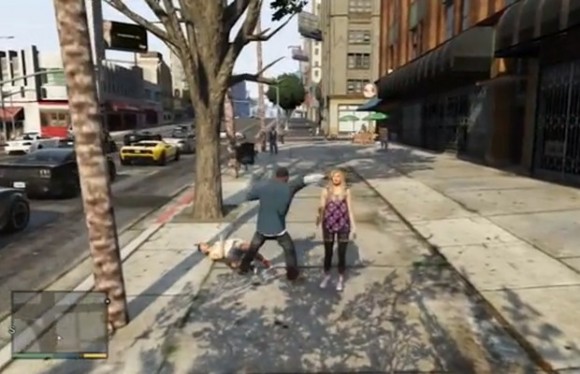 If you think that stealing a car is dangerous enough, then you probably don’t want to try to steal a plane, however if you’re curious you can still try it anyway. In GTA 5, players can steal bigger and larger vehicles such as military jets and jumbo planes.

Most drugs are illegal anywhere in the world, but the GTA world wouldn’t be the same without drugs. In the fifth game there are several chances to do heavy narcotics until you actually hallucinate. Marijuana and cocaine are two examples. 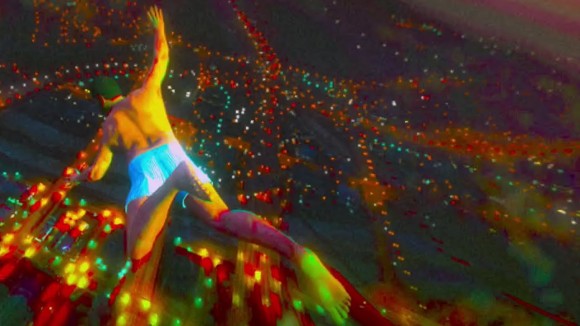 3. Getting Drunk and Driving

The dangers of driving wildly are already big enough. Now, if we combine this irresponsible behavior with alcohol, the result can’t be cheerful. When players get drunk the view camera will get extremely blurry, making conduction a living hell and the chances to crash against something become extremely imminent.

In video games the act of killing and murdering people is ordinary, however in the real world this is a severely punished crime but once again, there’s no big surprise that players can become serial killers and kill just for the sake of it in GTA 5.

1. Hook Up and Kill Girls

The top crime in GTA 5 involves murdering as well but that’s not all. When hooking up with a girl in a bar, which is a crime by itself in most part of the world, players will have the chance to beat them up to death after the consumption of the act and there forward steal their money. This means that players can commit three illegal deeds in a row and in a matter of a few minutes.

Even though GTA 5 offers everything to become a renowned criminal, players can try to overcome the little devil inside them by adopting good behaviors. In the end, it’s all about choice.