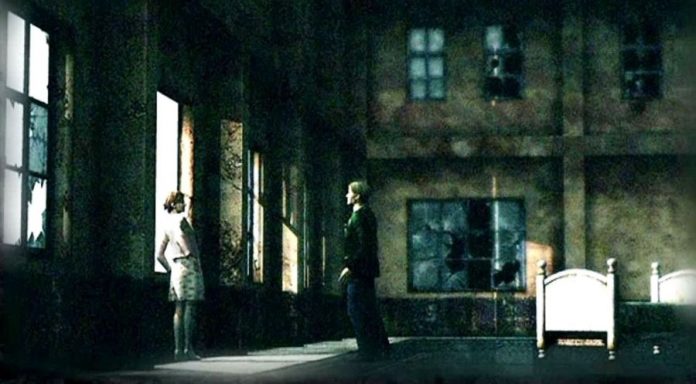 Well, it’s that time of year again. The leaves are starting to turn, the weather is cooling down, and video games are prepping to attack our wallets this holiday season. However, if you are like me, you’re looking for a few scares before we dive into the fall of AAA games (and new consoles). While a majority of horror thrill-seekers prefer to fill October with movies, like-minded individuals and I like to have a more than sufficient selection of horror games to play through as well. Herein lies my personal list of horror and horror-like games I want to complete, either again or for the first time, this month. As with anything in the genre, this list is subjective and based on my personal fears. At the very least, though, you may be able to use some selections as inspiration for your own adventures this month.

CLOCKTOWER 2: THE STRUGGLE WITHIN 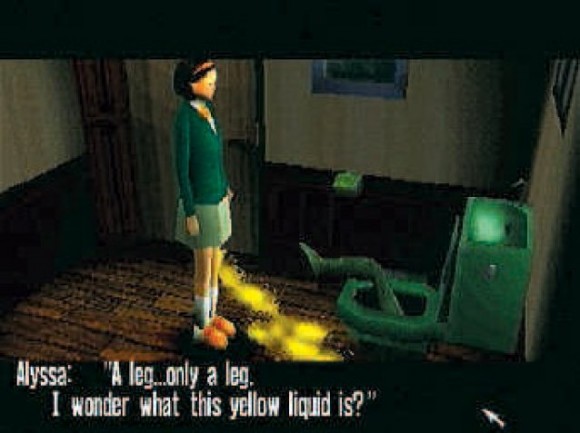 For those unfamiliar with Clocktower 2, I don’t blame you, as it was lost in the fray of the true horror classics that hit the Playstation. And while I would not say it is better than any of those others, it certainly holds an equally important place in my heart. I was very young when I first experienced this game, and it just about scared me away from video games completely. Revisiting it now, it’s less scary and more creepy, if only from the nostalgia. Even as I write about it now I get chills from flashbacks. Shortcomings up front, the voice acting is as bad as you will find and while I found the plot to my liking, there were plenty of holes in it that distracted many. The point-and-click nature of the game also put off many people, considering you’re playing it with a Playstation controller, rather than a mouse, but I feel it added to the tension more than frustrated me. The graphics are, of course, PSOne era, and possibly low end in that spectrum, but it pulls of the atmosphere very well. If you’re someone who doesn’t mind a little low-res gameplay, and would like to see one of the first horror games that focused on running and hiding, I recommend at least giving this one an hour or two of your time. Be warned though, you either love it, or you hate it. If you still have a PlayStation and $250 to spend, you can get it on Amazon. 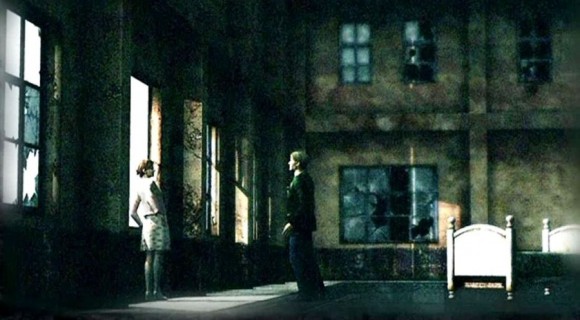 When making this list, I struggled to actually put this one on here. It’s obvious, it’s seminal and it’s expected, which ironically is the death of the horror genre. It’s also appropriate. I ultimately decided to include Silent Hill 2 because of how badly it was dragged through the mud in the HD collection. It was easy to rip apart the HD version when the original was just a memory in my mind, but it became so much easier upon revisiting. It’s a shame how far this series has fallen, and that much of the younger crowds first experience with this horror classic may have been soiled by a cash grab. I don’t feel much needs to be said about Silent Hill 2, it is survival horror at its best, even if the combat does handle like a jet-ski on a dirt road. The story is engaging and remains to be original. The town itself feels mysterious, claustrophobic and terrifying. Play it to completion, please!

(If you feel you’ve had enough of Silent Hill 2, as it gets mentioned at just about every turn, I recommend the underrated Silent Hill 4: The Room as a potential replacement.) 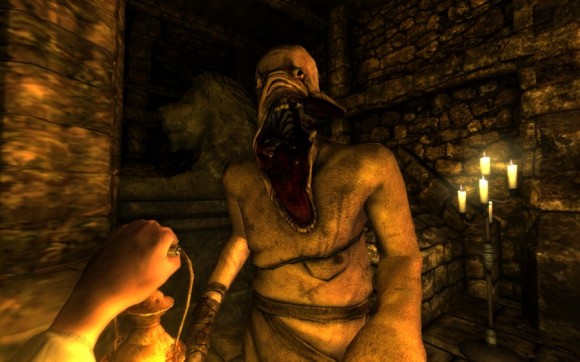 I know, I know, Amnesia appears on every list like this, but there’s a reason for that. I’ve yet to find anything (movie, book, game, haunted house) that instills as much dread and fear as Amnesia does. The moment you boot up the game, and don your absolutely-required headphones, you’re hooked or you’re out.  If you’re unfamiliar, you’ve got some puzzles to solve, a sanity meter to maintain, oil to pick up to keep your lantern lit, a creaky castle to explore with tension increasing with every step, and a monster hunting you which you cannot fight. Running and hiding adequately will become your best friend. Don’t believe that it’s all bark and no bite, though, because when you actually look that monster in the eye it becomes that much more terrifying. I certainly am not a stranger to horror, but I’ve been trying to finish this game for years, only to be kept at bay by my own nerves, until now. Amnesia takes challenging to a whole new level like that. So if you’re in the market for being scared and want to feel like you’ve truly conquered your fears, play Amnesia with me this month. 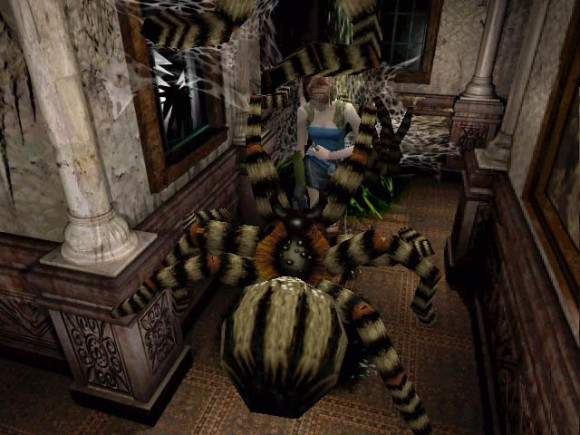 Absolutely a dark-horse of the series prior to 5, Resident Evil 3 gets shunned the respect it deserves any time it is skipped over in a list such as this. While the inclusion of Nemesis further bucked the trend of the “standard” zombies, it added an element that the series has not seen since: playing the role of the hunted. Nemesis exists solely to hunt STARS members, which is an organization that you are undoubtedly associated with. It is this feeling of terror and vulnerability that ultimately places this entry above the rest. It may not be the most popular of the series, but if you’ve played the others and skipped over this one, you owe it to yourself to come back.

There were plenty of great, thrilling and horrific games omitted from this list, as it is not all inclusive. I feel these four games embody the spirit of the time affectionately referred to as Shocktober, but if you disagree feel free to tell me where I went wrong or which games I need to play instead in the comments. What I have here are suggestions but anything in the horror genre is fair game this time of year. Remember, we’re all looking for the same thing here: the next big scare. Happy hunting.