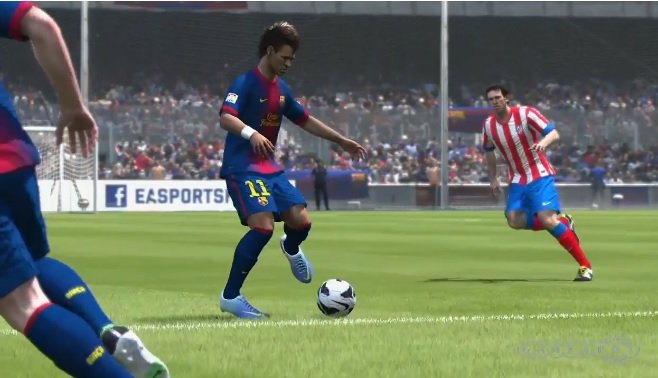 I am sure that one of the first things you’ll do after starting to play FIFA 14 will be to load up the Career Mode and begin your journey to greater glory. In order to make your job easy, you need to sign the best young players in FIFA 14 or the best youngsters – no matter how you decide to call them, the fact is that you need talented young players to improve their skills over the years and become top class players.

We are here to make things a lot easier for you with our complete list of FIFA 14 best young players for career mode (and not only). Check out the list below and help us to add new names on the list by commenting below! We have also decided against sharing current and potential ability not to spoil things, but if many readers will request it, we will post that as well!

And these are our suggested FIFA 14 best young players for career mode. While some are pretty obvious choices for making an impact as soon as the game starts, many of these players need a couple of seasons to grow to their real value and impress. Either way, if you have the money for them, each and every one is a great signing!

Let us know what other great young players you found in FIFA 14!