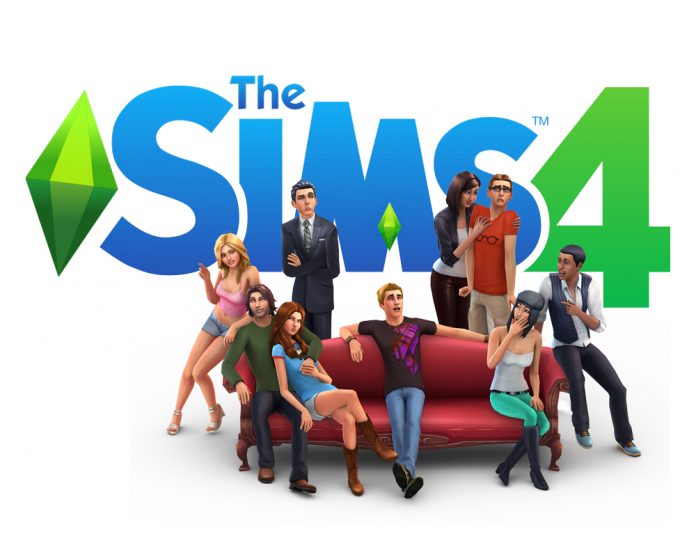 EA made the bold move that surprised nobody when they snuck in a desire to add additional monetizing in The Sims series starting with the fourth installment that is set to release very soon. This decision really comes as no shock to anyone that has followed EA’s moves in the past few years, starting with The Sims 3 locking away additional items behind microtransactions and adding in annoying social media integration that would offer to post a message on your Facebook/Twitter/LinkedIN/Geocities account whenever a Sim managed to not burn a house down while making Macaroni and Cheese.

Maxis has gained itself a fair amount of controversy over the past few years starting with The Sims 3, and continuing with SimCity and its forced-online DRM while lying about the necessity of having always online connectivity. The players, doing what they do best when feeling betrayed, took it to Amazon and Metacritic to destroy the game’s scores and hurt any remaining goodwill Maxis had after the previous Sims 3 fiasco.With EA’s continuing focus on finding new, innovative ways to nickel and dime the playerbase it was only a matter of time before something nefarious was announced alongside The Sims 4. It’s almost an inevitability at this point, and EA has found a way to out-awful Activision in the past few years with games like Dead Space 3, Madden and FIFA series finding exciting ways of finding holes in wallets with FIFA even causing accounts to be hacked.

The biggest shame in all of this news is how this will change nothing. The Sims 4 is one of the most well known franchises in video games, and is enough to attract wildly different age groups and individuals, branching far outside of the typical video game threshold. People will buy The Sims 4 regardless of whatever EA decides to implement, with the only ones that remain angry are the vocal minority that will never be enough to change monetizing strategies. With a subscription fee The Sims 4 turns into what amounts to an MMO, except expansion packs come out multiple times per year on top of the monthly payment. EA will undoubtedly profit from this moneygrab, as they usually do and no one will learn from this. In fact, this could be the beginning of a plunge toward EA games stooping to the level of some mobile games, where paying additional money on top of owning the game is a necessity to actually win or do well. The best thing that could happen is everyone gets fed up and trashes The Sims 4 like they did SimCity, but if that doesn’t change EA’s plan of attack, nothing will. Be sure to purchase the eventual Simolean Doubler as AAA games dive down into the depths of tackiness.