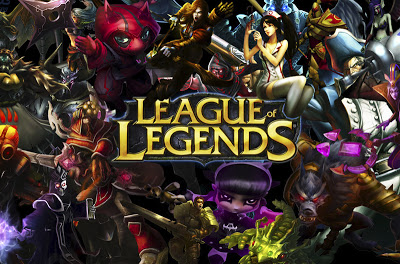 Earlier this year, specifically in March, 19 year-old League of Legends player Justin Carter was arrested following his remarks on Facebook threatening to “shoot up” a school and “eat their still, beating hearts,” according to his father. He followed up on these comments with “LOL” and “Jk”. A woman in Canada saw these comments and informed the police, who then arrested the boy for making a terrorist threat. The case involving the incident will reportedly move on, as the judge denied the motion to dismiss the case, as reported by Texas news site KENS5.

Carter’s came just months following the Sandy Hook Elementary School shooting in Connecticut, which saw twenty children and six adults gunned down and killed. Carter’s lawyer states that his comments were “clearly” sarcastic, and would have been obviously seen as such if the prosecutors would have put in the effort to read the entire thread.

Carter faces up to 10 years in prison if he is found guilty.