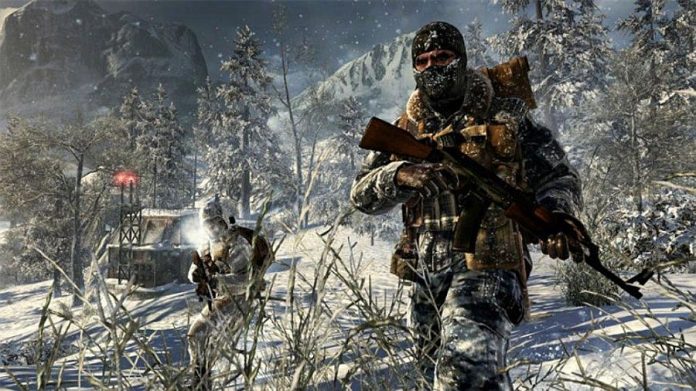 Today is happy Call of Duty Black Ops 2 day since there are a lot of rumors and details coming from various sources. The latest that we received is a rumor regarding three new multiplayer modes that we’ll get to play in the upcoming CoD game, but they seem a bit strange to be real, so take them with a pinch of salt. Or don’t – it’s your choice, but you know that you HAVE to check out the details about the new Call of Duty: Black Ops 2 multiplayer modes below.

1. Escort
A pretty classic game mode where a team will have to escort one player across three flags for victory, while the opposing team will try to kill the player.

2. Equalizer
A pretty confusing multiplayer game in CoD: Black Ops 2 in which players will be switched to the opposite team after dying. There’s also a power plant to be owned, one that allows team members to change class and get a special in-match suit. The winner of this multiplayer mode will be the team who has the most kills or, if tied, the one who owns the power plant at the end of the round.

3. Split Spawn
An even stranger multiplayer mode in which on player on each team flies a helicopter (and can shoot from it) and lets other players from their team climb down to the ground. All players have three lives and there are just 2 game rounds in which the said players are trying to capture a flag in the middle of the map (but it takes longer to capture). The twist comes from the fact that when the chopper is destroyed, players from that team will no longer be able to respawn.

I think that we can agree that these new (rumored) game modes for Call of Duty: Black Ops 2 are pretty interesting and I really am curious to see if they will really make it to the final release of the game.