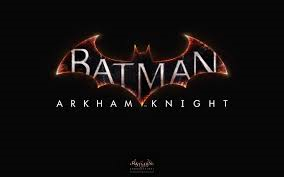 Rocksteady has revealed more information on some of the villains that you will battle in Batman: Arkham Knight.

In a discussion with Game Informer, which also published new screenshots, Arkham Knight’s art director David Hego spoke about classic Batman villains Penguin, Two-Face and how they are trying to keep the characters fresh after “meeting them for the third time”.

“We tried to add something to the characters, so you’re still excited about them even after meeting them for the third time,” Hego says. “How can we make these guys exciting, even after seeing them again? Every time, we make them look better and better and better, but at the same time, how can we improve the story behind them?”

With Penguin, the decision was taken to make him “autumnal mafia”. The coat has gone, and the character is being made to look a little more thuggish by dirtying him up and shaving his head.

Two-Face has had the least work done as the design team thought the character was already a strong character. Therefore, the only differences being made to him is rolling up his sleeves to reveal more of his burnt flesh.

The Riddler gets the biggest makeover though, with the character now apparently coming to the fore of the action, rather than a mysterious figure in the shadows of the previous games. In a similar vein to Batman, The Riddler’s appearance will be altered as the story progresses, with the character getting dirtier and more distressed as you go through the story.

There are other villains yet to show their faces in Arkham Knight, with Rocksteady not yet revealing his new design, simply saying that he would show the signs of his encounter with Killer Croc.

You can see all the images at Game Informer. 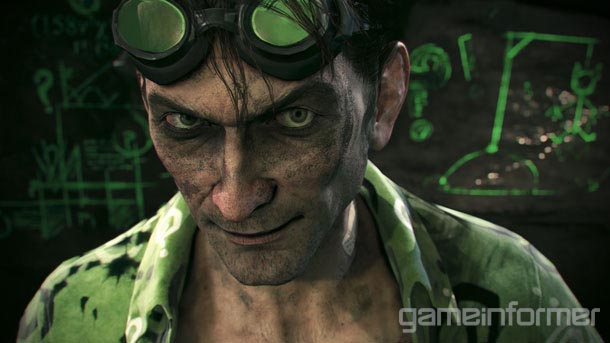