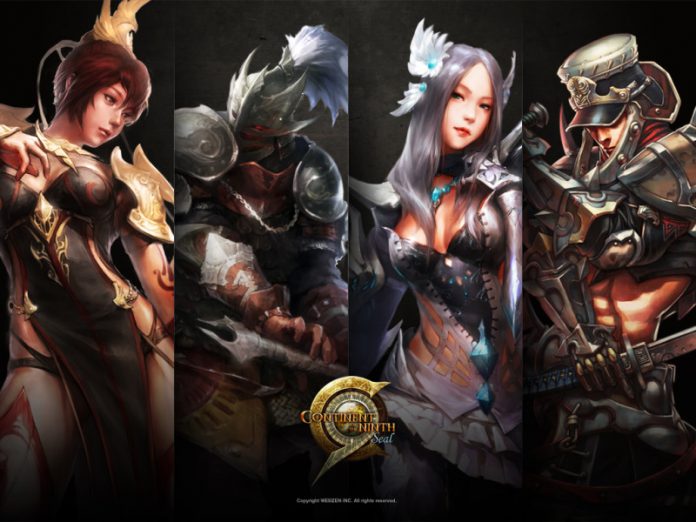 Continent of the Ninth Seal (C9) is receiving a new update tomorrow, the Rahkdan’s Counterattack, which is the first part of the upcoming’s massive three-part content expansion. WEBZEN announced today that the fourth expansion is coming in three separately updates and the first will be lunched tomorrow, the other two will be released in the following months. This series of new content will include a new basic class, a new advanced class and additional events in game, as the company unveiled:

The fourth expansion for C9 will continue with two more installments in the coming months. This includes the long-awaited announcement of a brand new basic class (as well as the addition of a new advanced class), new levels for the Sixth Continent of Raebin and other exciting content. The next two parts of the fourth expansion will also include an item giveaway and a new in-game event that rewards players with prizes for participating in an intrusion. Exact dates and details will be announced soon.

Rahkdan’s Counterattack will introduce a global character re-balance, making the whole game more challenging and competitive. Monster dificulty and skill damage will be updated as well. In the environmental part, new quest lines will be added in Okapia and Sarad. WEBZEN revealed that players will also be able to collect new treasure around the world: ” In addition, new Epic Items will be dropped from enemies on the Second through Sixth Continents.”