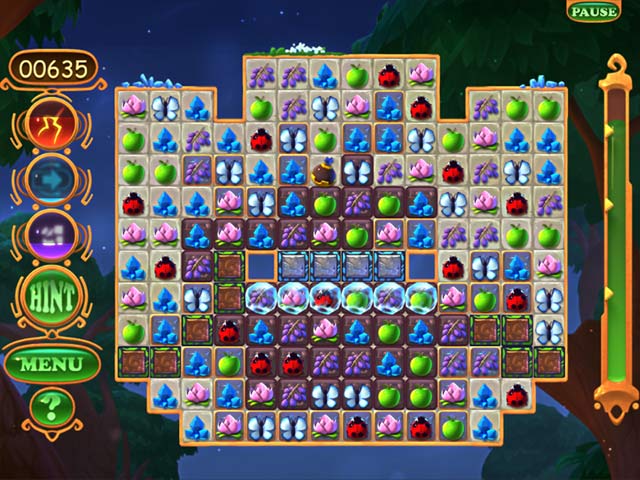 With a slight delay that we apologize for, we’re here to share with you the best casual games launched in September 2013. This month’s titles are also mostly from the hidden object adventure genre, but just like always we have tried to mix and match and bring you some high quality titles from other genres. In the end, I am sure that you will find some great games here in our list.

So here are the best casual games of September 2013 in no particular order: 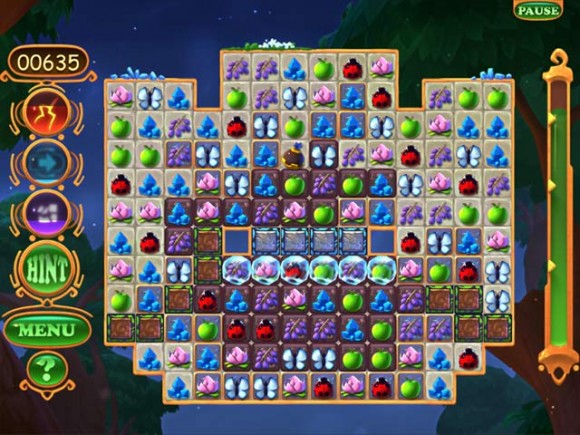 Help the wizard Avitus restore his home in Magic Time! After a mysterious artifact falls from the sky and is discovered by Avitus, it explodes destroying his home and he now needs your help. Collect energy from the forest by matching colorful tiles and use magical powerups to help repair Avitus’ home in this enchanting Match 3 game. Check out the game over at Big Fish Games. 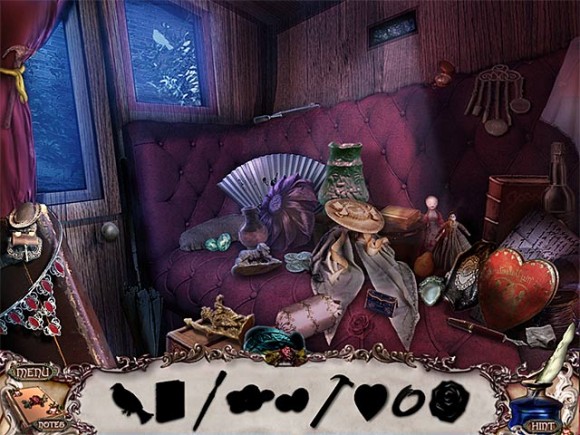 The Austen estate is in trouble! Take on the role of Christiana, the niece of beloved novelist Jane Austen. Explore actual locations from Austen’s life, such as Chawton House, as you search Hidden Object scenes for Austen’s missing novel! The game faithfully mimics Regency period culture as the characters both real and imagined. Follow in Austen’s footsteps, hoping to uncover the lost manuscript. Will you help Christiana find her beloved aunt’s book, as well as Christiana’s true love? Click here to download the game.

Echoes of the Past: The Kingdom of Despair 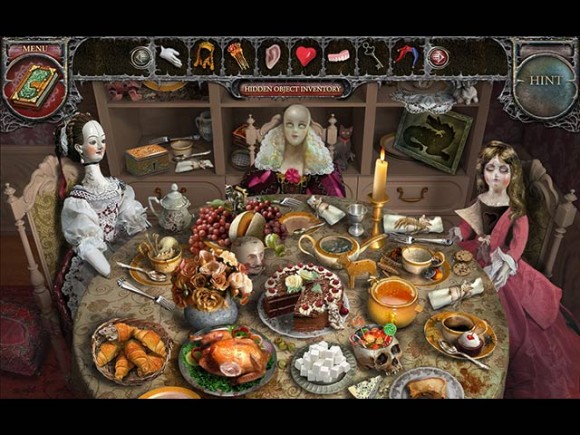 End the witch’s evil reign at last! Explore the twists and turns of a mysterious world as you travel through a strange, cursed kingdom, where the characters have been robbed of their beauty and talents by a cruel sorceress. Test your wits as you gather the missing amulets, restore the lives of the cursed characters – and open the portal to return home! You can get the game here. 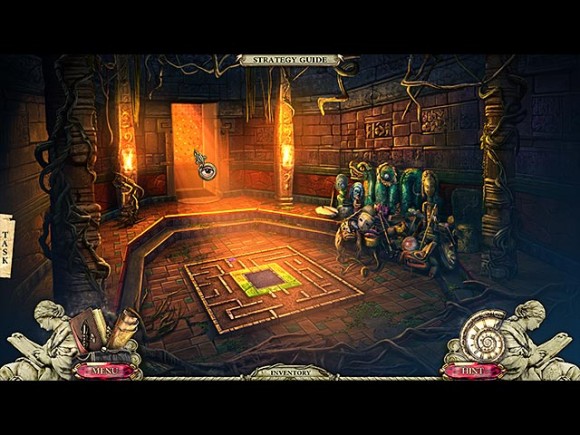 Your worst fears came true the night your father never arrived home. Someone killed him during his latest investigation. As you sort through his remaining possessions you discover his diary recording his last moments – and a strange amulet that sends you hurtling back through time to the day before his murder. Time is running out as you race to not only prevent his murder but also to catch the mastermind behind it all. Check out the game here. 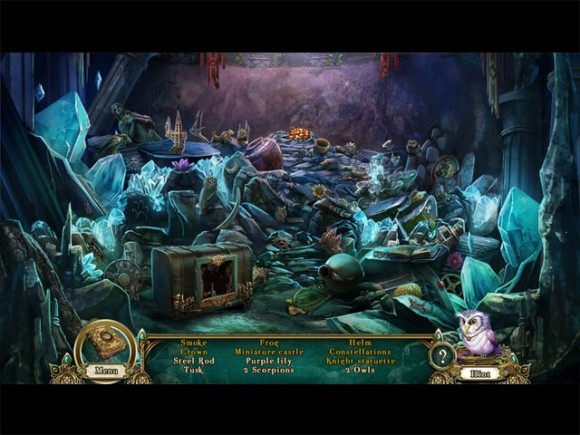 Long ago, a kingdom was cast into darkness. Its king and queen were cursed to a deep sleep. Their daughter, Princess Sophia, ascended the throne and brought hope to the kingdom. In her quest to awaken her parents from their slumber, Sophia learned of a powerful Enchantress who could undo the spell. Alas! On her way to the Enchantress’ lair at Sunhook Spire, she was beset by treacherous mercenaries. Can the young Queen escape the mercenaries and get to Sunhook Spire safely? After a thousand years of separation, will Sophia finally meet her parents? Scale the heights of Sunhook Spire, rescue the Enchantress and uncover the tower’s mysteries in this epic journey! Click here to start your adventure. 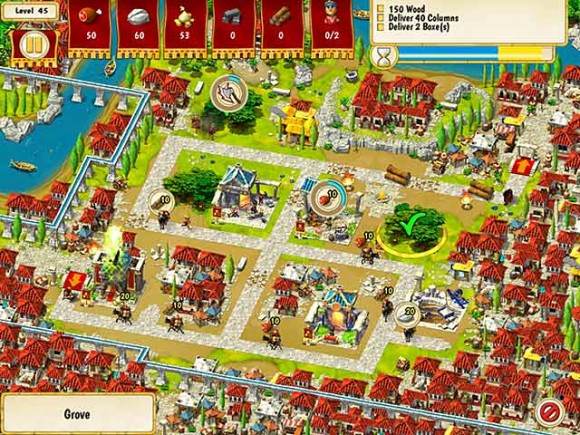 Construct the iconic Roman Colosseum and learn ancient anecdotes in Monument Builders: Colosseum! Become the construction site manager of one of the world’s most famous monuments. Clear the site, build quarries, tame lions and take on superstar gladiators. Will you be able to finish in time? Find out in this thrilling fast-paced Time Management game! Head over to Big Fish Games to download the game. 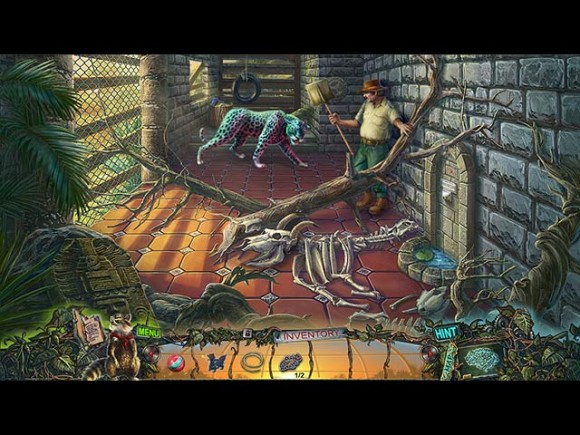 Escape from a mysterious house filled with dangerous creatures in Twilight Phenomena: Strange Menagerie! When your cousin Mary goes missing, you rush to Mexico to find her. Posing as a volunteer in a secret experiment, you begin to explore the mansion where Mary is being held. But when you start to see bizarre creatures creeping around the house, you quickly realize that the experiment you signed on for has shocking results. But who is behind it all… and why? Can you save Mary and escape the house before you both become victims of the villain’s deadly science? Find out here. 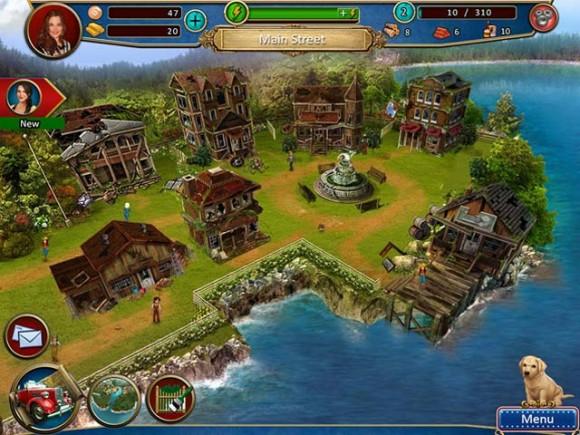 Beechwood Cove is a small town populated by shopkeepers, craftsmen, and antique enthusiasts. Over the years, people lost interest in the town, until the shops themselves were left forgotten and in disrepair. Enter James and Grace Anderson, antique shop experts! With their help, you will revive Beechwood Cove’s old antique shop and bring business back into town in Antique Road Trip: American Dreamin’! This is a free game available at Big Fish Games. 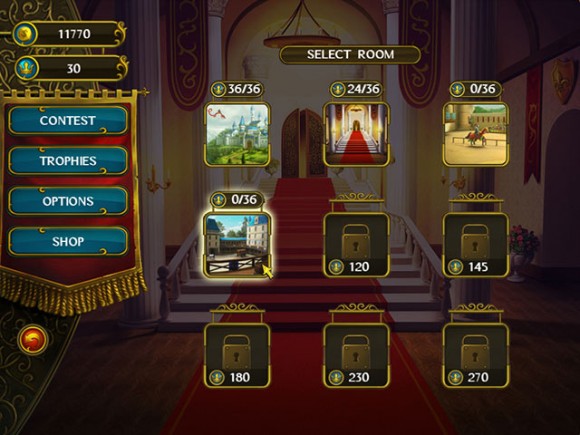 Solve the king’s puzzles and make away with his treasures! Explore each corner of the royal castle as you battle wits with his royal highness. Solve 108 unique mind-bending puzzles and discover nine elegant locations as you work to outsmart the king and gain access to royal riches beyond your wildest dreams! Enjoy over four hours of gameplay and earn magnificent trophies in this one-of-a-kind game that every puzzle fanatic will appreciate! Click here to play the game for free!

Clockwork Tales: Of Glass and Ink 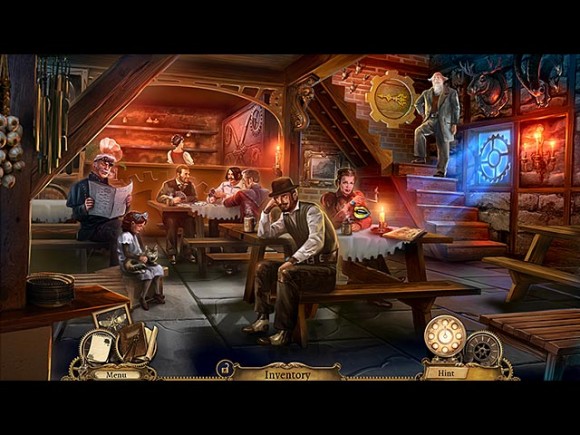 Earthquakes are causing cities around the world to crumble! Dr. Ambrose Ink, one of the foremost scientific minds, has vowed to stop this unnatural phenomenon. All the clues point to Castle Barber, overlooking the quiet mountain town of Hochwald. Shortly after arriving though, Dr. Ink vanishes. Now it’s up to you, Agent Evangeline Glass, to save him. You’ll have to think fast to outwit soldiers, golems, and a crafty mechanical genius who always plans one step ahead. Check out the game here.

And this is it! These are the best casual games launched in September 2013 and I encourage you to give them a try. And, of course, let us know which of these titles are your favorites.