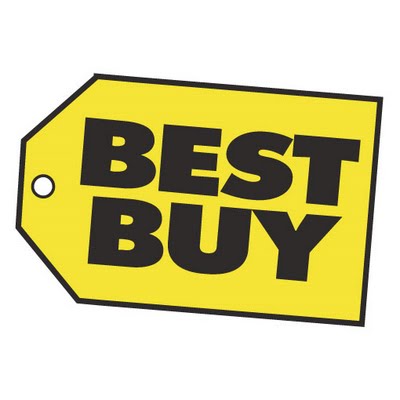 Lists for participating Best Buy stores can be found through the retailer’s website for the PS4 and Xbox One.

Best Buy also announced a new promotion for Xbox One titles. If a customer purchased the Xbox 360 version of a specific title, they can trade in that version towards an Xbox One version for $40 dollars, bringing down the price point for the next-gen version to only $20. In addition these trade-in store credits will also include a $10 coupon. All of this equates to a $10 price point for the Xbox One version.

Full details about Best Buy’s trade-in offers can be found through their website.

This is good news for people who still haven’t pre-ordered either of the two consoles. Pre-orders for the Xbox One, and especially the PS4 have been running scarce since E3 2013. Amazon recently opened up a new batch of pre-orders for the PS4 but they have been sold out in less than 24 hours. Sony has revealed that their pre-order numbers for the PS4 exceed one million units worldwide. Microsoft hasn’t disclose this same type of information but has enlightened us with their full confidence concerning the Xbox One’s sales performance this holiday season.