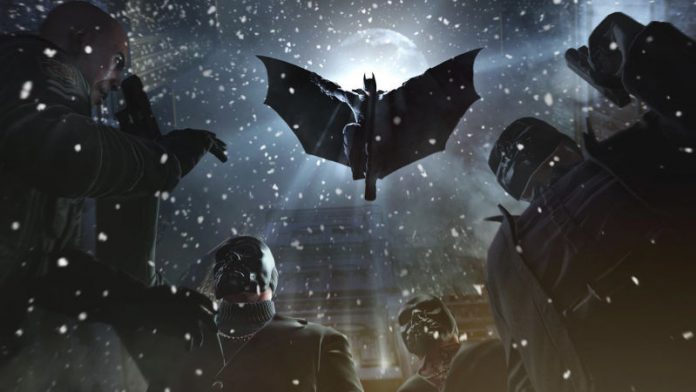 The upcoming Batman: Arkham Origins will be dropping the Games for Windows Live DRM in favour of Steamworks, a company representative for Warner Bros. stated to IGN today.

Batman: Arkham Asylum and Batman: Arkham Origins both used GWFL as both an anti-piracy measure and as the basis of their achievement and save game systems.

Batman: Arkham Origins will also use Steamworks as the basis of its multiplayer architecture.

This continues a trend of dropped support for the GWFL system, which has long been an item of irritance due to difficulties the program causes during game installation and save transfers.

Over the last few years, franchises such as Dawn of War II and Bioshock have also dropped the DRM software, instead opting to use Valve’s Steamworks for multiplayer, achievement tracking and save transfers.

Earlier this month, Microsoft also announced that PC gamers will soon lose the ability to purchase games from the Windows Live Marketplace as part of a transition from Microsoft Points to real currency.

Batman Arkham Origins is currently slated for release on 25 October this year for PC, Wii U, Xbox 360 and PS3.