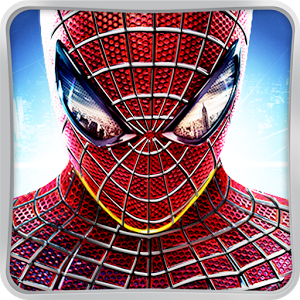 The story will follow Spider-Man/ Peter Parker as he tries to hunt down Uncle Ben’s killer. It will be set in the same movie universe but will exist in it’s own continuity. Players, interestingly, will also play as Peter Parker at certain points in the story. A new game play system called “Hero or Menace” will be introduced as well. This hero system will reward players for stopping crimes but punish them if they fail to keep it up.

Activision failed to provide a specific release date for the game but they were willing to confirm a May 2014 release window, alongside the film’s May 2nd launch.

The publishing company also revealed that the original The Amazing Spider-Man game, which was released in 2012, will be getting a PS Vita port. It will be handled by Mercenary Technology and will be available on November 19 for $40. Information regarding whether or not there will be a Vita version for the sequel wasn’t mentioned.