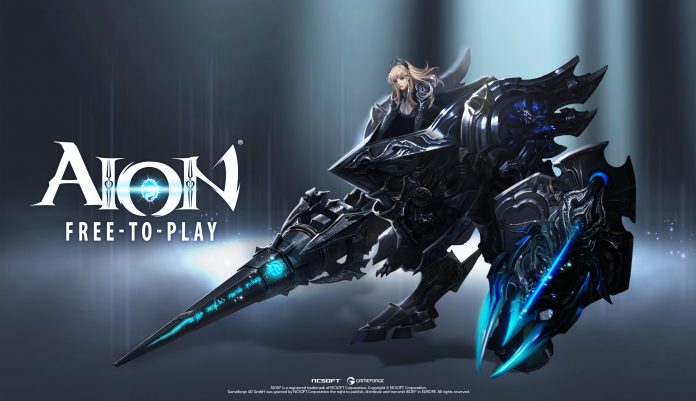 Gameforge announced today that the fantasy world of Aion will receive a new melee class later this year with the update 4.5. The rider class will introduce a pure symbiosis between a living being and a mechanical robot, creating the ultimate warrior with an incredibly strength, as the company stated:

The ‘Rider’ class will provide players with a mechanical warrior perfect for encounters requiring close-quarters combat, with devastating melee attacks and heavy firepower.

This new class is still a mystery, specially about its gameplay mechanisms. Since players will be mounting a machine, it’s most probable that it will require exclusive equipment, which should be included on the 4.5 update.

NCSOFT’s most successful MMO title will welcome two new classes next month with update 4.0. The Bard and the Gunner classes will join the other eight  currently available classes. The first class is a magical profession that uses music and instrumental weapons to defeat opponents and the second class is a pure dexterity range class, that allows players to use aether cannons or revolvers in order to defeat enemies.