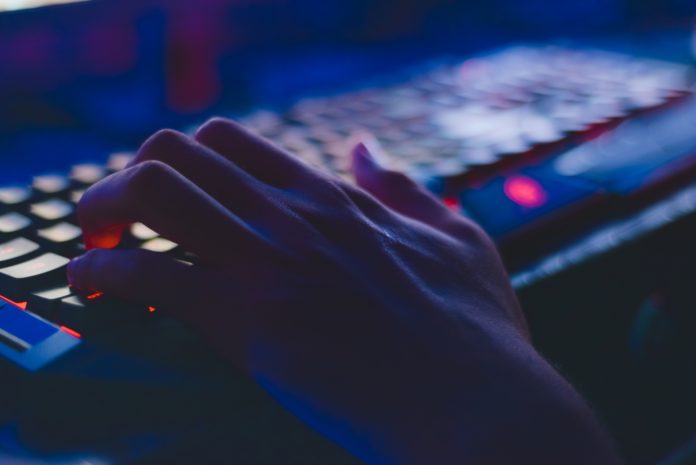 Esports is a relatively new industry, gaining global interest in the last few years as the technology boom intensifies. It has gathered much discussion from some of the world’s most influential people, ensuring its place as one of the most-talked-about subjects currently and for years to come.

Below, we list 5 of the top interviews about the esports industry, from various viewpoints and people within esports.

Enzo ‘WarKr0Zz’ Conte is a gamer turned esports competitor turned esports manager, who, after getting into esports at the age of ‘9 or 10’, “quickly fell in love with the spirit of competition.” Conte used to rush home from school, practising day and night to reach the top of the esports ladder. Conte documents the transition from player to manager, the challenges he faced trying to balance practice and studies and also offers advice to aspiring esports players. Read the full interview here: https://bit.ly/2U1sdrN

Steve Arhancet is the owner of Team Liquid, an organisation founded in 2000 who are based in the Netherlands. Team Liquid is one of the top esports teams, recently claiming their fourth domestic title with a victory in the LCS summer championships. Arhancet spoke to CNBC about the future of esports, citing the potential growth in certain ‘spaces’ with the industry. “The [sponsorship] market will be $900m in 2018. Team Liquid saw 465% growth from 2017 to 2018.” Arhancet acknowledges that their own performance affects the visibility their sponsors will get, and with their recent LCS title, the future looks bright. Watch his interview here: https://cnb.cx/2CxnGbC

Formula One has been embracing esports in different formats for years now, with teams using ‘simulators’ to test the performance of their car and drivers. F1 set up a highly-successful esports series in 2017, and head of marketing Ellie Norman can see the benefits transferring into real life. When asked if she could see a simulator driver making their way into F1 in the next 10 years, she said: “watch this space.” She goes on to discuss how managing director Ross Brawn is using esports to perfect the race weekend format! Click the link here: https://es.pn/3446Zyi

Offering an investors viewpoint is tech entrepreneur and philanthropist Tej Kohli, who was interviewed about the subject of esports recently, citing its potential as a key reason he is so interested in the industry. Kohli, who is a lead investor in French esports team, Team Vitality, says “it represents an innovative merging of disruptive technology and competitive sports that will help to erase boundaries and open up new possibilities both for players and spectators.” Watch the interview below:

The link between esports and real-life sport is worth considering, and German football club Schalke 04 offer their reasons as to why they were one of the first professional sports teams to launch an esports division. Whilst Schalke is a football club in Germany, this has not stopped it from venturing into other titles, as they have a team competing in the League of Legends World Championship, as well as football games PES and FIFA. Tim Reichert, the organisation’s chief gaming officer, says that exploring the League of Legends titles has enabled them to reach new markets where normally people would not have heard of Schalke. The interview is here: https://esportsobserver.com/ten-best-interviews-2018/

The rise of esports has attracted some of the world’s most influential people, and with the industry set to continue growing, expect discussion around esports to continue into the foreseeable future.