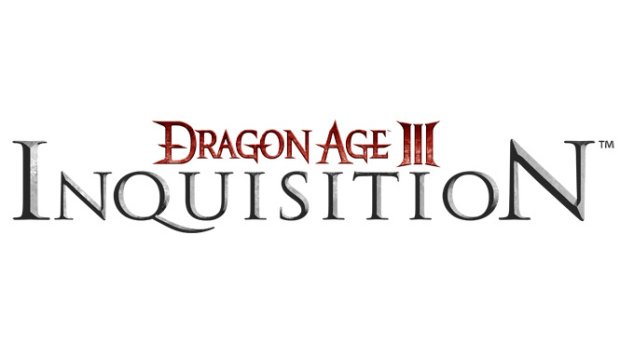 Dragon Age 3: Inquisition has been announced last year and it should be released by the end of 2013. There’s too little information about this upcoming sequel and the official statements reveal mostly technical changes and customization features. The third game will be powered by the Frostbite 2 engine and not by Eclipse or Lycium, as it happened in Dragon Age: Origins and Dragon Age 2 respectively. Inquisition will have larger maps, a deeper customization mechanism and a new environmental feature involving castles. But what is really known about the background story, plotline and characters? Currently, the available information is not plentiful but there’s a lot that can be predicted. Bioware developers hinted that Dragon Age III will be settled in the french land known as Orlais. Apparently, the plot will focus a new war that doesn’t involve darkspawn; the events of the second game have proliferated and the war between mages and templars is not close to an end. As the creative director, Mark Lailaw specified, the whole story is about “saving the world from itself”. It’s also known that a new protagonist will arise. Considering those facts, what can we really expect in Dragon Age 3: Inquisition? 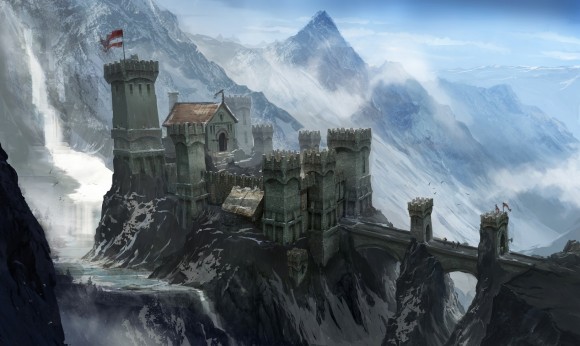 1. The Inquisitor: No Warden, No Champion, a New Hero

The uncertainty about who will be the protagonist in Dragon Age 3 isn’t new. Bioware already indicated that the logic used in the last two games will continue; there will be a new hero for Inquisition. Judging by the game’s title and the supposed story, I could define the main character as the inquisitor. I’m not sure how far will this title be in customization options, Bioware says it will be more dense and detailed in this aspect, so probably players will be able to choose a starting point depending on class, as it happened in Origins with the race, except in here you’ll always be human. However, your class should determinate your place in game; how could you be a mage and start at the chantry? The other option would consist of being an influent member of nobility in Orlais – any class would work just fine and the character’s actions would define the protagonist’s path, as it happens in Dragon Age 2.

2. Peacemaking: Siding with a Faction

The plot story goes around saving Thedas from itself and the protagonist will be leading a peace making mission to unite mages and templars once again. But, we all know that it won’t be a peaceful deed. Both factions seek to destroy one another and we all know that peace requires an agreement from both parts or one of them has to surrender. I’m quite sure the inquisitor will be forced to side with one faction, as the champion has to do in Dragon Age II. In order to end this ruthless war, the protagonist can’t simply help both factions – that would be the same as adding more fuel to the war. Peace demands sacrifice and sacrifice can create two completely different stories, will players be able to experience a true sense of “actions that really matter”?

It would be a very wild guess to try and predict Inquisition companions. It’s an extremely open field right now but there’s always something that can be scrutinized. Aveline and Leliana were born in Orlais, both of them could enter the list of possible companions. But it’s unlikely, what’s for sure is that you will have two extremist companions, one that truly hates mages and other that can’t stand templars – it happened in Origins subtly, in Dragon Age 2 it became very evident and in the last game it’s quite predictable. Finally, to establish true balance, you’ll probably have a chantry member; a religious character that doesn’t choose one faction over the other, instead he/she will seek a neutral path that can benefit both, mages and templars.

4. Continuity: The Return of Old Characters 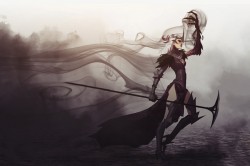 Flemeth is expected to be seen once more; perhaps she’ll be saving the inquisitor to maintain tradition – “Is it fate or chance? I can never decide.” King Alistair will probably appear during Dragon Age 3 story as well, the war is global and Ferelden shouldn’t escape the chaotic events. Leliana and Seeker Cassandra will surely be part of the main plot in Inquisition. At the end of Dragon Age 2 we find out about their plans to find the warden and the champion in order to reunite the land thought their influence. This fact turns the previous playable characters into possible returning heroes.

I’m not sure how can the prior two games directly influence Inquisition; I suppose most of the connections will focus the revolution’s start proclaimed by Anders, the same event that originated the present war. Perhaps, there will be remembrances of the heroic acts done by the protagonists in Origins and Dragon Age 2. Nevertheless, as this is a sequel, everything that will happen in the present has an explanation laid on the past, which may be already known or yet to be revealed.