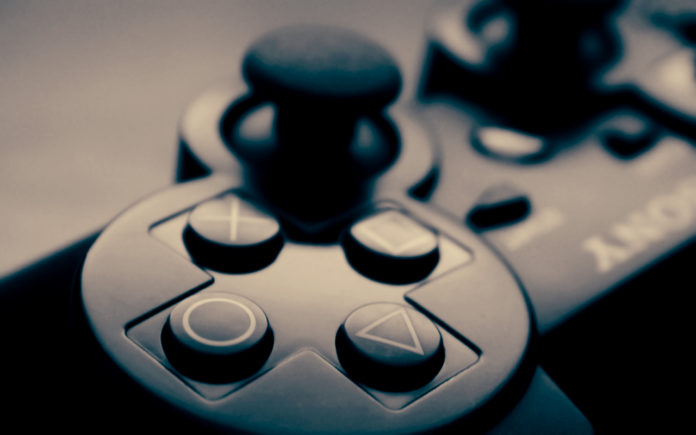 Gaming clans go back a long way with competitive online games. As soon as players got the ability to fight each other online, the idea of teaming up with other players like you to dominate online has been a popular one.

There was once a time when you would be joining the online network for a game and would have to set up an account with an online username. Game networks like Xbox Live and PlayStation network have come along and made this process a lot easier for the gamer. Create an account on their network and you will be able to use the same account across all multiplayer games without having to register.

We may take this for granted now as it is the standard but it was a really big thing for online multiplayer. Even though huge progress has been made in this area, one thing that has been left behind are clans.

To throw even more nostalgia at you, native clan support for online games was not always a given. I’m sure people out there remember the days of having to create a brand new account, resetting your KDR in the process just so you could put the [TAG] of the new clan you just joined in front of your name. Dawn of War sure remembers!

Adding Clan Support To Xbox Live Would Be Huge

PlayStation Network is halfway there when it comes to the community system they introduced with the PS4 but it doesn’t integrate well with games on the platform. If Microsoft were to introduce something similar but make it more focussed on clan-based gaming, it would be huge.

Clans can range from a huge community to a small group of friends. There are some great clan names out there and a clan name generator can help get the creative names going when needed.

If a group of friends create an Xbox Live clan, simply joining a new online game will detect that you are part of a clan and can give you the option to instantly represent this clan in the game that you are playing.

Anyone who has put a lot of hours into an online shooter, Call of Duty, for example, will know how it feels when the next game is released. Do you abandon all your awesome stats and start fresh with a new game or not? Surely there is a way we could save these stats!

A network-level clan system would sort this problem out. Kills, deaths, wins and losses could be tracked across all games, just like how gamerscore works. Players in a clan will then have their totals combined together to give the clan a level of prestige which could be ranked in leaderboards. Clans could then compete against each other and start all-out game wars against each other for the #1 spot.

With a new generation of game consoles launched only a few months ago, Microsoft will be looking to do all they can to get the edge and make Xbox Live the best place for online gaming. Spurring friendly competition between gamers and clans on their network would be one way to make Xbox Live the go-to place for competitive team-based multiplayer.