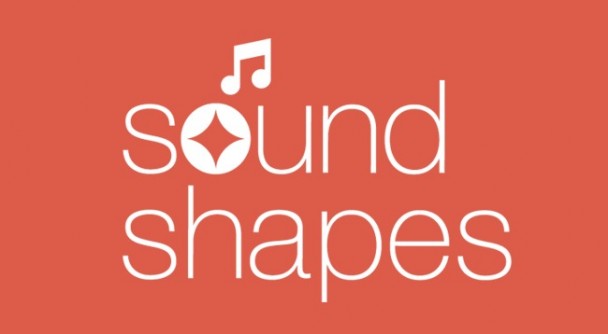 I just recently picked up Sound Shapes on PlayStation Vita during a sale, and I must say that it is quite fun. As a platformer, it is too short and the controls not precise enough, but as a music-based rhythm platformer-synthesiser, it is quite solid. I am also really happy that it includes two platinum trophies for the price of one (Cross-Buy FTW), which are easy to get (Cross-Play FTW) due to only having to meet requirements once.

If you are a level creator, you will be happy to hear that two new DLC packs have been released, the 80s sound pack and the dubstep pack. As Mark Rabo from the Sound Shapes team says on the Official Blog, you can add some “synth-poppy melodies and digital drum beats inspired by the neon decade when big hair and leg warmers ruled the lands” and “lurching, wobbling, big bass drops straight from the streets of London” to your custom levels.

In addition, it was announced that there will be five “milkcrates” of specially selected levels appearing on 28 May. Guest curators include Baiyon, Indie music label Ghostly International, Gamespot and TheVerge.com.

Better news, each pack is only £0.79/€0.99 or local equivalent, and features new loops, notes, Beat School levels and trophies.

Below is the announcement video for the new packs. Enjoy, and don’t forget to let us know your thoughts on the game and this DLC in the comments below.