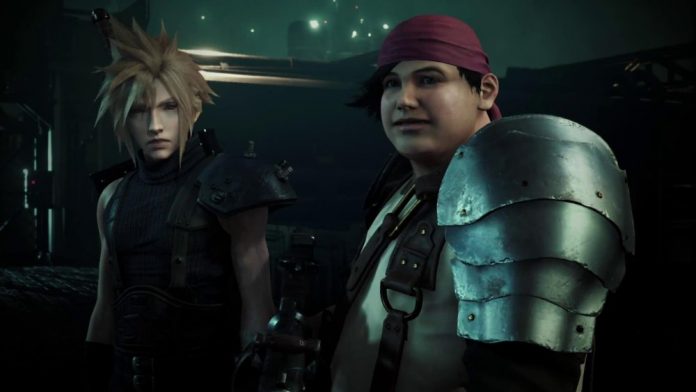 This year marks the 20th anniversary of one of the most celebrated games of all time: Square Enix‘s Final Fantasy VII. It is the greatest-selling game in the role-playing series history to date, having sold 11 million copies since its launch on PlayStation in 1997; and is heralded as an influential title within the gaming industry, through its dynamic cut scenes, Hollywood budget, cinematic storytelling, and its solidification of the JRPG as a popular genre in the West. Now, with a high definition remake in the works, a project that longtime fans have been salivating over for years, it is worth looking at what we can expect from this reimagined version, and how it could possibly reinvent an all time classic for the better. 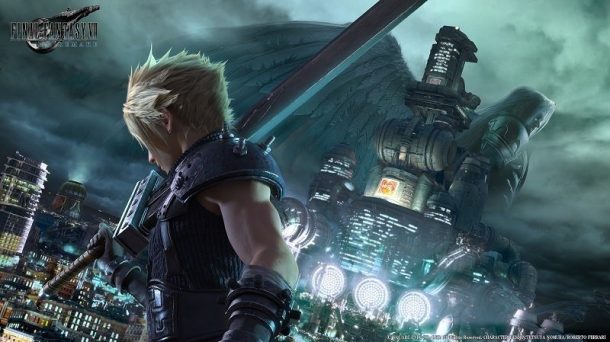 At the PlayStation Experience in 2015, footage was presented that showcased Final Fantasy VII Remake’s new battle system. The game’s battle mechanics, as well as its exploration, are to take place in real time, rather than through the Active Time Battle system of the original. The 1997 title used turn-based mechanics similar to the previous entries, but utilised three party members at any one time, rather than the traditional four. The Materia system was also implemented, which allowed skills to customised and tailored to each of the chosen characters. While skills, weapons, and items will remain interchangeable in the remake, the real-time of the battles themselves will be similar those in either the Disney-owned Kingdom Hearts series, or the more recent Final Fantasy XV, and will have unique abilities depending on your chosen play style.

Players will have direct control over either Cloud or one of his other party members; a trend in gaming that seen Japanese titles becoming more Westernised, freer, and more streamlined in terms of controls. The success of the likes of Mass Effect and The Elder Scrolls has no doubt had a great effect on Japanese attitudes towards combat and gameplay freedom, as the former has sold over 10 million units across the original trilogy, while the ESO’s fifth installment alone has sold over 18 million copies alone. The recent success of Western role-playing games has been entirely influential, with Resident Evil, Metal Gear Solid, FFXV and now FFVII Remake changing course to meet Western gameplay demands. 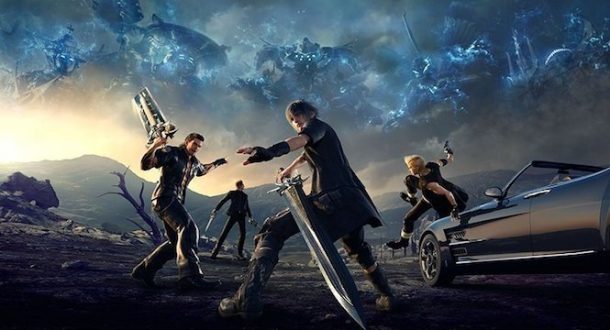 Another huge overhaul expected is the presentation of the game’s story. Despite the original title having been extremely cinematic for its day, with sweeping camera angles, evocative shots and a compelling narrative rounding out a list of stellar features, Remake is set to reinterpret this story for a more modern audience. Character models will be redesigned with more realism in mind, and a full voice cast is to replace the text-only speech of the original. This focus on a more natural presentation of the story goes hand in hand with mature gaming sensibilities, as titles like Uncharted 4: A Thief’s End and Heavy Rain, have found success through seamless emotive storytelling. 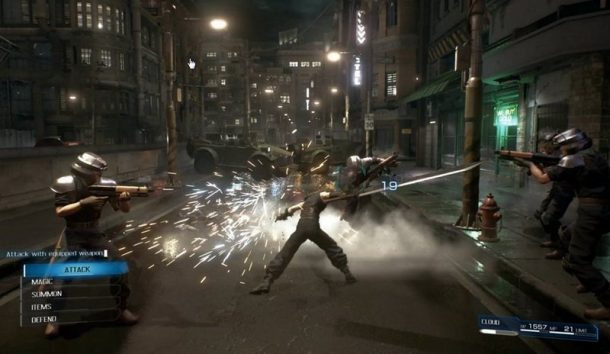 Realism will also abound in terms of Remake’s environments, as trailers and demos have revealed high-definition, open-world locations. Final Fantasy VII originally had a number of open areas, but they were limited by technology, with static, pre-rendered backgrounds making up the majority of the environments. Final Fantasy XV has obviously had a profound impact on the development of Remake, with Tetsuya Nomura, the Final Fantasy series’ prolific director stating that the team wants to use the environment to express character through scenery.

One such location from the original Final Fantasy VII that should receive a massive remodelling is the Gold Saucer, an amusement park that served as a hub for mini-games and in-game gambling using its own currency of Gold Points instead of gil. GP can be won throughout games in Golden Square, or through Chocobo races, and can be used to play other games or to cash in for prizes. Looking at the way online casinos operate today, we can definitely find some similarities. BetWay Casino has a points program that works similarly, in that it rewards you for playing different games on the website. “Plus Points” are a redeemable currency, except that instead of winning potions, phoenix downs, and ethers, you can earn VIP trips, and even invites to worldwide sporting events. The similarities between Gold Saucer and reality don’t stop there, however, as Chocobo Racing allows you to bet on a number of races, through an observation screen, much like the betting section on Horse Racing News UK, meaning that your racer of choice must be carefully selected depending on their specific skill set. Players, therefore, act as the breeders, trainers and jockeys for their chocobos, increase their ranks and then earn more GP as a result.

The impetus to include Gold Saucer, and to make it as authentic to the online casino or sporting experience as possible, should be a prime concern for Square Enix; according to the Gambling Commission as of the 4.5 billion generated online in 2015 in the UK, 2.6 billion came from casino games, and 1.6 billion came from betting. This sizeable market needs to be satisfied going forward, and Remake has the potential to bring in a huge number of new Final Fantasy fans, even those that wouldn’t traditionally think of themselves as casino gamers.

And isn’t that the most important reason of all to continue making FFVII Remake? Constructing a fine product, that satisfies the needs of the 21st-century gamer, a new generation, all while harkening back to the tale that engrossed so many at the time of its original release. Combat, mini-games, graphics and world-building have become more detailed since then, and we should expect an experience that encompasses all to the highest possible standard. Cloud’s salty demeanor, sword-wielding attacks and, above all, his signature blonde-tipped spikes, should craft feelings of awe from the very first moment of play.

What else are you expecting from Final Fantasy VII Remake? Did I miss anything? Give your answers a shout out in the comments below!