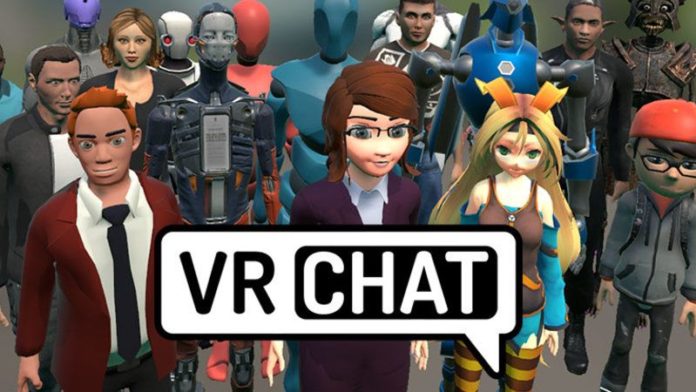 The push that virtual reality games and augmented reality titles have received from major gaming services lately has resulted in the unexpected popularity of VR Chat.

As a result, people trying to connect to the VRChat servers are experiencing this error: MongoError – No Connection available. It looks just like the one in the screenshot below and most likely you’ve seen it on a fair number of occasions too: 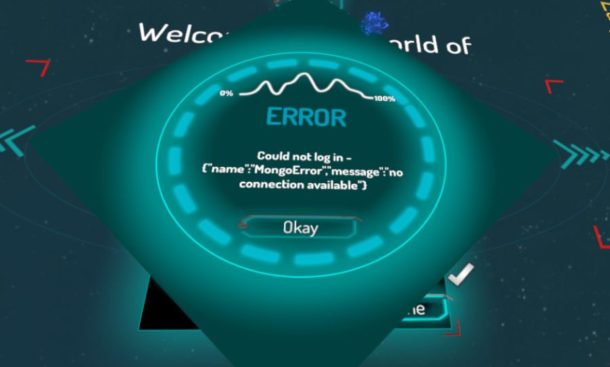 In today’s article, we’re going to try and help you find a solution to fix the MongoError – No Connection Available in VRChat. It won’t be easy, because it’s not an error that is caused by your computer and it’s usually just a result of overcrowded servers, but we’ll still make sure to help you do everything that’s possible in order to log in to your virtual world and enjoy VR Chat accordingly.

So without further ado, let’s find out how to fix the MongoERror: No Connection Available in VR Chat!

As a result of the combination between the growing popularity of VR Chat and the security measures taken by the developers, there are quite a few unofficial versions of VRChat available online. These promise to let you bypass bans, security measures and whatnot, but are not officially supported.

Apart from the fact that you can infect your computer with some viruses and malware, these unofficial versions of VRChat are usually those that don’t work. So if you’re running one, uninstall it, scan your computer for viruses, then run the official VRChat.

Check out your internet connection

It is rarely the case – especially if the game used to work flawlessly in the past, but you should do some double checking just in case:

– Make sure that your computer is connected to the internet and you have a strong signal if you’re on WiFi.
– Close all programs that might be using your bandwidth and are not required to run the game
– Make sure that VR Chat is not blocked by your Windows Firewall (or any other Firewall or Antivirus software you might have installed).

If these things look OK, try a simple restart of your computer.

Unfortunately, the main reason for the MongoError in VR Chat is that the servers are overcrowded and can’t handle any more players. In this situation, there’s not much you can do but wait and try again later.

The developers are working hard to bring extra server power to the game and they will soon fix the problems on their side, so it’s worth to be patient just a little bit. In the mean time, retry connecting to the game every now and then and you’ll eventually manage to squeeze in.

Did you manage to find other ways to fix this problem in the game? Let us know by sharing your comments in the section below.