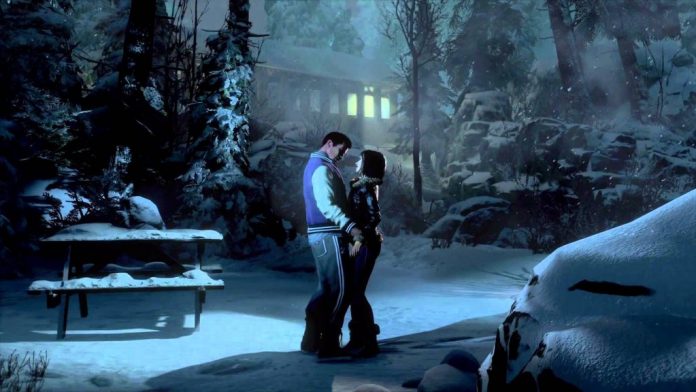 The “summer drought” is finally over and we’re ready to get some really amazing games in August, giving us enough time to experience some single player greatness before the summer is officially over. It’s no gamble if you decide to choose any of the three best single player games launching this month – and we have them detailed for you below.

You’ll love them, so let’s not waste a single second and let’s check them out below! 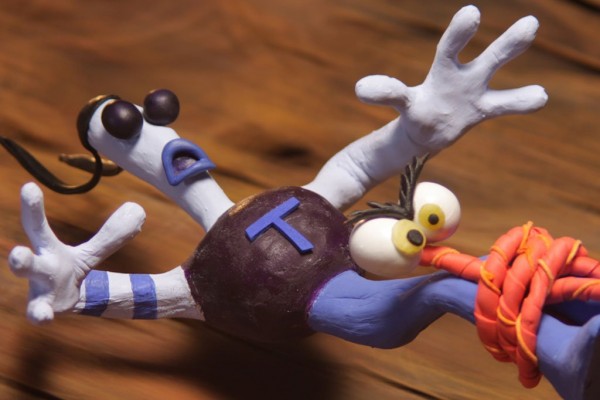 Coming August 18 as a PC exclusive (even though there are plans for Wii and PS4 versions), a single player adventure game doesn’t sound like the most exciting thing on earth now, does it? Well, trust me when I say it is!

Created by the father of Earthworm Jim and dubbed as the spirtual successor to The Neverhood, this adventure game puts you in the shoes of space adventurer Tommynaut (who looks a lot like Earthworm Jim himself, just because he can!) who, together with his companion Beak-Beak – a blind, talking and extremely funny dog, crash-land on a strange remote planet. So let the adventure begin! 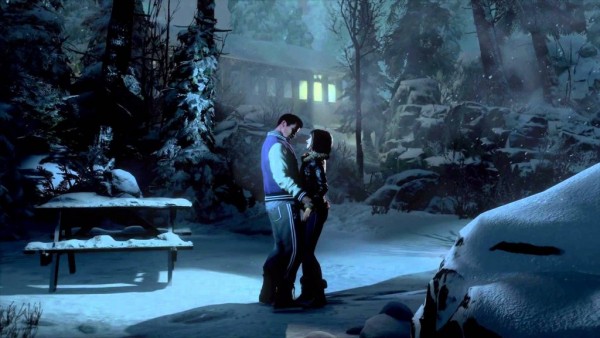 Coming August 24th for the PS4 only, Until Dawn has an interesting past: it was originally announced back in 2012 as a horror game, but forgotten by most, only to rise like the Phoenix in 2014 as a PS4 exclusive game – and an insanely exciting project, too! A horror survival title where your actions will have consequences later in a game and which will have to be completed multiple times in order to unlock the full story – not that’s something I will always look forward to.

And in order to get used to playing “until dawn” and maybe making some money in the process to afford all these great but otherwise expensive games, why not spend a few nights (and days, maybe) playing some casino games? You can find more about what exactly to play at online casino masters, and it will certainly get you in shape for the release of Until Dawn and all the other games on our list! 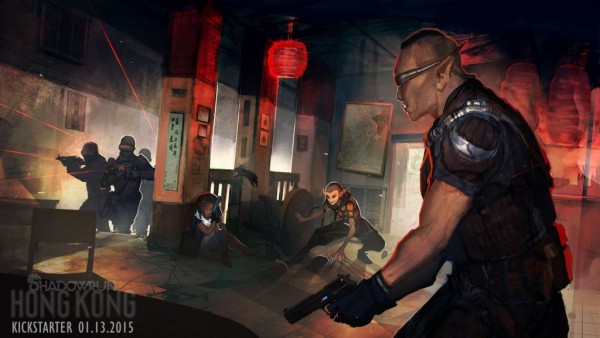 Harebrained Schemes ran another successful Kickstarter campaign for Shadowrun Hong Konk, raising $1.2 million for their new game. They got $1.8 for the Shadowrun Returns remake/re-imagination, so fans were certainly happy with the results. We loved the game too (you can check out our review here) and we have high hopes that the new features and new set of survivors will make us fall in love with Shadowrun again and again.

So there you have it – three super single player games for you to try out in August. It seems that it will be a really busy month for us!