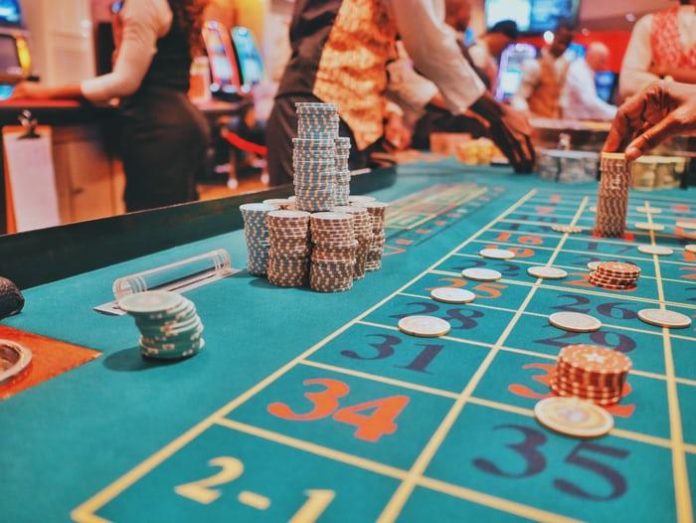 People have been placing bets ever since currency was established. Even then, the basic barter for thrill is as ancient as humans themselves. It’s so deeply ingrained in human cultures that there is a version of it in every single country, in every continent, among every group. But as an industry, as a viable means of business, the history and its growth can be traced back hundreds of years in the West and possibly thousands of years in the East.

The Origins Of Gambling Houses

When you look at the trajectory of gambling, you have a means of engagement on every platform, spanning multiple technologies. Even now, you’ve got the ancient game of mahjong, still in the stone or antique ivory tiles, and top CSGO gambling websites coexisting simultaneously. Yes, even video games such as CSGO found a way into this industry by allowing fans to bet on their favored teams. And if you happen to be an avid player of the game, you can even find some reputable sites that allow you to play for skins. We all know that these modern “gambling houses” are here to stay, but ever wondered how it all began?

The casino, as we know it, first appeared in Italy in the 17th century. Prior to this, the Chinese had been playing cards since the 9th century. It’s most likely that the expansion-driven Europeans during the Renaissance period brought back a lot of games from the East and concentrated them in the center of the era: Venice. The Ridotto was the name of the first recorded controlled gambling establishment. After that, the popularity of these places made for large expansions all across Europe. Gambling, during this era, was not so much taboo as it was in direct opposition to the controlling ideology of the time, Catholicism. It was closed eventually in 1774 because the locals at the time believed that it may have contributed in wealth inequality. But regardless of who may have been in opposition to it, it continued to grow and grow and grow.

Gambling In The Turn Of The Century

From Renaissance Europe, the idea of the gambling house expanded even further, reaching The New World during that new time of expansion. In the history of the United States, there grew high concentrations of places to gamble called Saloons. You may be familiar with their swinging doors and stereotypical rough men holding cigars and cards with no numbers on them. They played a huge influence on the economies of New Orleans, St. Louis, Chicago, and San Francisco.

On top of that, other forms of gambling through sport emerged, partially due to the eventual outlawing of Saloons in the 1930’s. Instead of card games and roulette, people were putting their money on skill. Pool became the predominant spot for people to make untold sums of money. Traditionally called Billiards, “Pool” is a term directly referring to the pool of money placed per match. Betting and pool have such a rich history that it’s played in every bar today as a fun relic of the wild outlaw days. But that was nothing in comparison to the modern casino, as perpetuated by the growth and boom of the most famous casino town in the world: Las Vegas.

Las Vegas one of two cities that is exclusively known for gambling, the other being Macau. But wherever you are in the world, the modern Casino has been shaped by the aesthetic and the business model of the ones in Las Vegas. Vegas started as a construction town. There was a new project that promised to give electricity to the new towns around Clark County, Nevada. That was The Hoover Dam.

The modern Vegas was founded on the entertainment of the massive influx of workers—predominantly male, that came in to construct the dam. When Clark County grew from the construction workers and related commerce, so did the casinos. Cut into the 1950’s and the post- World War Two peace era and you have a massive influx of expendable income and a need to live out the rest of their lives with some fun and leisure.

Since the Las Vegas days, gambling has gone through a few permutations and changes. Vegas is still the hub of betting, and that will likely not change in the West. But, the biggest players in the industry have been known to come from Asia. Asia has used newer, more modern technologies to bring their reach all over the globe. If you look at the way most people gamble now, they’re going further and further away from the traditional model of having to get dressed up and go to a casino.

People can do it from the comfort of their own home. Gambling went hand in hand with the expansion of consumer tech. And now that everyone has a phone with powerful internet capabilities, everyone is granted potential access to a casino. All you need is a card and proof that you’re of legal age to gamble globally. 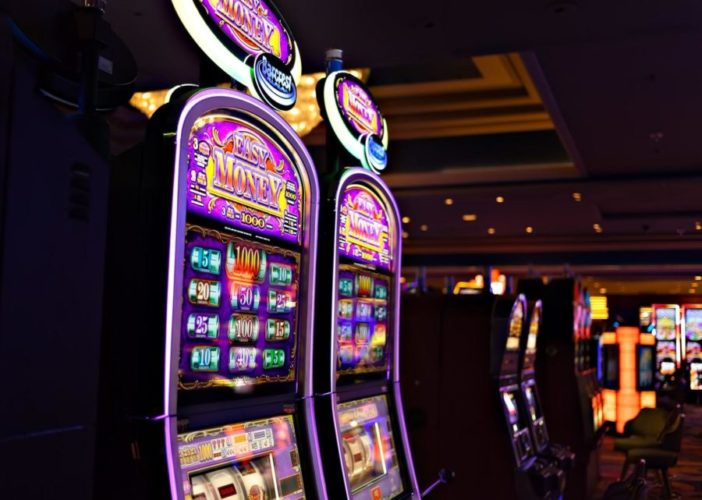 The Modern State Of Gambling

Because of the technologies mentioned above, the gambling industry is seeing its fastest growth rate in history. No longer do people have to adhere to local laws in terms of where to go. You can find ways to access any online casino, operating in a legal country or state, from anywhere on Earth. It’s because of this that gambling—especially online gambling, is set to reach $60 Billion dollars within the year. And there are so many ways to play.

There are live-streaming dealers, there is video poker, there’s even fun video games and slots with cash-prize incentives. Anything you can think of in terms of how people can bet is available on the internet, and accessible through mobile due to big tech players seeing the value of bandwidth being used on competing platforms. Governments have seen the value in its growth, as well. What government body is going to pass up the chance to make billions in tax revenue by legitimizing businesses? It’s an opportunity to regulate, oversee, and guide instead of play the lazy, albeit hardline approach the gambling had seen in the past.

Whether you’re into casino games, cards, sports, or video games, there’s a way to put money on it. This is the beauty of the expanding and growing gambling industry. There are so many ways to play and exercise your choice to make money through said play. And as we move forward, the industry is only going to get bigger, with better games, and way more fun.