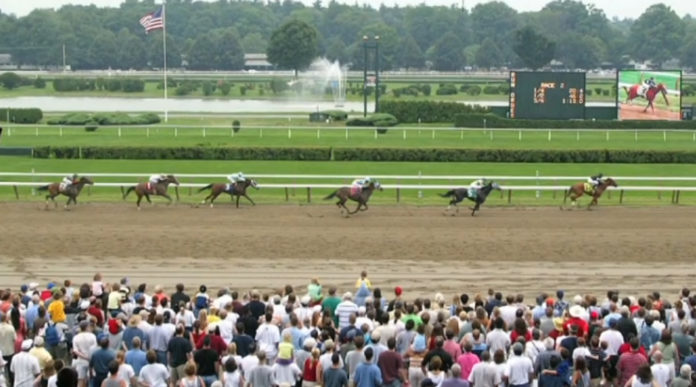 As everyone who has ever bet on a race or step foot in a casino knows, gambling is a game of luck and chance. But for one man, there are ways of increasing the likelihood of a victory – and cracking the code has made him big money over the years. Bill Benter, born and raised in Pittsburgh, studied physics in college but it was a passion for playing cards in Las Vegas that started his love affair with gambling and looking through racing tips. And after much trial and error, he found a way to combine his studies with gambling to win close to a billion dollars over the course of his life.

One of Benter’s biggest inspirations was a maths professor by the name of Edward Thorpe who wrote the book ‘Beat the Dealer’ in 1962, in which he wrote about overcoming the house advantage to win big. While Benter’s blackjack journey was successful, it ended when he was blacklisted by casinos, making it impossible for him to play. This led to a search for other games and is where Benter got involved with horse racing.

Early on, he realised that he would need to make bets with a profit margin that would be larger than the clubs percent cut, so he started to read all he could find on horse racing, including the possible systems he could use to win. Along the way, he stumbled across an academic paper titled ‘Searching for Positive Returns at the Track: A Multinomial Logit Model for Handicapping Horse Races’. It was this paper that spurred Benter on to create his successful theory. Benter became a man on a mission to teach himself advanced statistics and how to write software that would enable him to build an algorithm that would successfully predict how races would pan out. It wasn’t until 1985 that he flew out to Hong Kong to meet his partner and test out his new theory.

In recent interviews, Benter revealed that finding the perfect algorithm wasn’t about making money but about proving that it was possible. This statement was proven in 2001, when he managed to win the biggest jackpot ever seen on a single bet known as the Triple Trio – when the algorithm worked, he and Alan Woods won $16 million but never collected the money out of feeling unsporting. The tickets were locked away in a safe and they never claimed the prize. However, Benter has admitted that his efforts made him close to a billion dollars over the years but that much of that cash has gone to partners in the US and Hong Kong.

Benter continues to bet on horse racing and still enjoys watching as the odds continuously change, but he also states that he is still amazed to this day that he was able to win big. His determination to succeed and his passion for learning proves that anything is possible, and he still modifies the algorithm he created today.