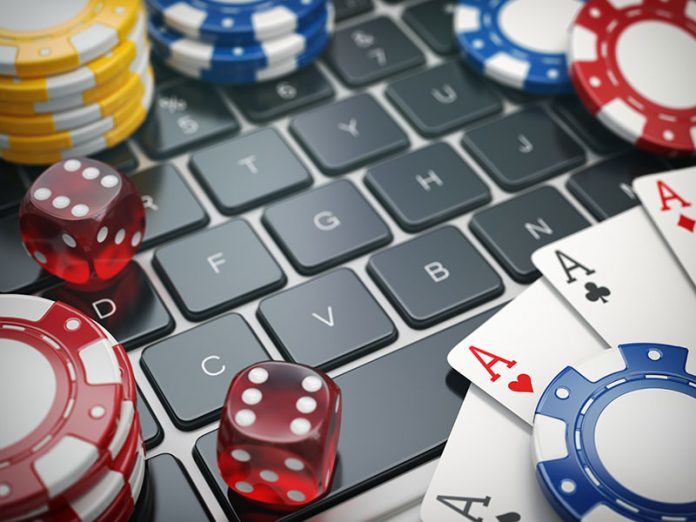 To cover all the gambling regulations in Europe in full detail, we’ll probably need an encyclopedia.

This is because Europe is a vast region with over 50 countries, with each state having unique gambling regulations.

Furthermore, some countries are divided into smaller regions guided by their individual laws.

Before looking at some bigger gaming markets in Europe, let’s first look at the general picture in Europe. This will give a clear picture of the circumstances surrounding gambling in Europe.

After that, we’ll advise that you go deeper into laws governing your specific country.

While Europeans have been gambling for many years, simple dice contests were the first forms of wagering witnessed in Europe.

The games became so popular during the medieval period prompting the King to issue a royal decree curtailing his soldiers from gambling in 1190.

People in Europe were used to betting on cockfights over the last 300 years, as did wagers on chess matches and bird races. In parts of the United Kingdom, the 14th Century Euro culture is the root of the present-day sports and race bets obsession.

Casino-style gambling, as presently known began in the late 18th century, and some properties from those days are still in operation to date.

A good example is the Casino de Spa in Belgium which started operating in 1769. The only difference is that the games played now vary from those played in the 18th century.

The legality of Online Gambling in Europe

It is not easy to generalize the online gambling in the entire European continent. In general, European nations are more lenient in regards to issuing licenses and regulation of legal online gambling as compared to other countries such as the USA, Canada or Australia.

The legality of poker, online casino, as well as sports betting in Europe is based on three categories:

This category allows people to place their bets through sites licensed and regulated by their respective national authorities.

Licenses are issued only to one entity owned by the government. (Norway, Slovakia, Switzerland, Poland, Sweden)

The European Gaming and Betting Association was created in 2017 with its base in Brussels. Its formation aimed at bringing a fair, regulated and competitive market for online gambling operators aiming to operate in Europe.

Although it’s yet to achieve its primary goal, the EGBA does not lack some achievements during its existence. While only a few members are registered on EGBA, the number is expected to increase when more gambling providers view regulation and legislation as an important issue.

To have a better understanding of laws governing gambling in Europe, let’s take a closer look at some big gaming markets in Europe:

The United Kingdom remains the largest gaming market in Europe.

The country enacted the Gambling Act in 2005, giving the UK Gambling Commission the legislative powers to control and regulate gaming activities across the UK.

The commission gives licenses to private operators wishing to provide lotteries, casino games and remote betting in the United Kingdom.

Sweden is the home to several gaming giants like Mr green, Microgaming, Betsson, elk studios among others. The country has taken significant strides towards the legalization of online gaming, having introduced the Gaming Act in January 2019.

With a unified tax of 18 percent on GGR, the Swedish market is bound to be among the most lucrative space for online gambling operators.

If you are a new or an experienced player, you can rely on Casinopiloten to help find and compare the best casinos in Sweden.

The above major European nations have clear guidelines relating to online gaming. The only downside is their high taxation rates, i.e. up to 44% in France, and ring-fencing that restricted players only within their specific countries.

Fortunately, in October 2017, these nations entered into an online liquidity–sharing agreement, giving birth to a huge size of participants and prizes.

While all forms of online gambling were not allowed – except that of horse racing – most Germans participated in illegal betting, and high volumes of revenue resulted from the unregulated industry.

In 2008, the federal legislation declared gambling illegal throughout Germany. The decision was however challenged by EBGA that claimed that this rule had breached the European regulations.

In 2010, the European Court ruled that the gambling industry was monopolized in Germany and that they had to come up with more liberal regulations.

Due to this, the Interstate Treaty on Gambling (ISTG) came in 2012, allowing private companies to offer gambling services. Interestingly, ISTG was not implemented in Schleswig state because it made online gambling legal and began issuing licenses to operators.

ISTG was scrapped later in 2013, and many are wondering whether the legislation had done enough to prevent online gambling in Germany from being monopolized.