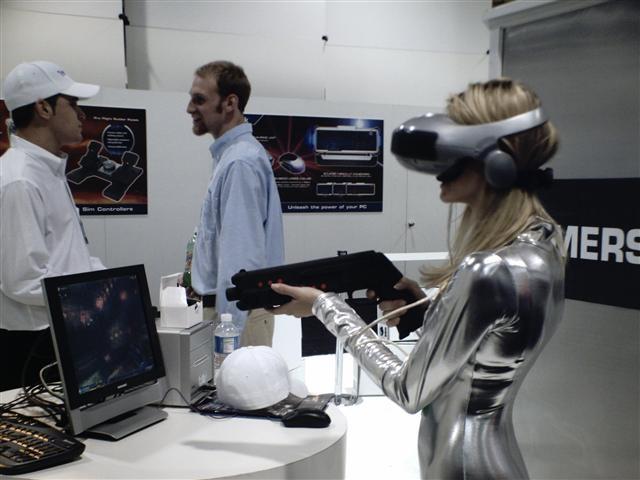 Next time you go to a store that is selling TV sets, a salesperson will probably know how to answer all your questions about the size of the screen, type of panel or even details about viewing angles or quality of sound.

But ask them if these TVs have built-in support for 3D, and they will probably be confused. That is one of the best proofs that the 3D era is long gone. The same thing happened with games that had 3D support. While there were quite a few of them on PlayStation and Xbox 360, on today’s generation of gaming systems, they are almost nowhere to be found.

While some might argue that they are dying because of VR, that is only partially true. Playing games this way feels exciting, but there are lots of problems. While games with 3D support could be easily played in a 2D environment, it’s much different with VR. You need to have a separate game or at least a separate mode, for example in the latest Ace Combat and Gran Turismo games.

Plus, these modes are quite limited. In Gran Turismo, you are allowed only to go for one on one races and only on the selected track that or not taxing on the hardware.

We mention lack of games and strong gaming hardware required, but that’s not all, as VR headsets are still expensive and there are no cheap alternatives. That’s why many gamers are not even thinking about it at the moment. Will the price cuts and better hardware on the next generation of consoles help things?

There is no doubt about it, but again, we’ve learned from the are of 3D games that it won’t be enough. The key is in the hands of game developers, as they will have to offer substantial content that is more than a technical demo that you can finish in an hour or less.

Microsoft and Sony could help things move faster, but no one is even about the possibility that VR sets will come together with every next-generation PlayStation or Xbox. While sex games are steadily growing in popularity, VR is already at the point where many are asking a question if this is the roof of its popularity. There is no answer to that question, but there is a long way to go before this technology finds a place in most of our homes.