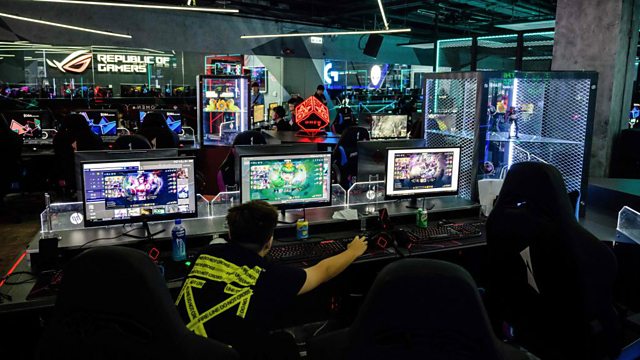 There’s no doubt about it – the online gaming industry is growing at an exponential rate. At the end of 2018, more than 2.3 billion online gamers had spent an estimated $137 billion on games. This amounted to an increase of $16.2 billion on the previous year. Whether you dabble in mobile gaming, can’t get enough of multi-player games, or you love playing online poker at WSOP online, there are serious changes afoot. Today, we’re taking a look at what’s new in 2019 and what the face on online gaming looks like moving forwards.

Where once consoles were king, mobile gaming is now the primary form of online gaming – and the biggest money spinner. The majority of gamers (85%) play on their smartphones, followed by consoles (77%), laptops (74%), tablets (60%) and desktop PCs (48%). Since 2016, app-store games have accounted for half of all video game revenue. Plus, apps make up over half of all mobile app revenue. For this reason, we’re seeing more and more collaborations between publishers and mobile studios to create mobile versions of games that were once only found for consoles and PCs.

In 2018, there was a drop in the number of downloads per smartphone because the market reached saturation point. Instead, gamers were looking for better quality – and they were willing to pay for it. In a study conducted by digital association, Bitkom, which looked into gaming behaviour by surveying 1,224 people over the age of 16. Of those surveyed, 64% had spent money on video games in the last year. 28% paid to purchase or download the games, 26% paid out for in-game purchases, 25% for subscription fees, and 14% paid a game flat rate. This shows the game development industry that people are invested, and willing to part with their cash for the pleasure of playing the games…as long as the developers deliver.

It’s fair to say that women aren’t always portrayed in a modern light in video games. Finally, this is coming to people’s attention, and game developers are being called on to do something about it. Female gamers made up 41% of the gamers surveyed by Bitkom. Unsurprisingly, 49 % of women who regularly play video games are calling for more strong female figures in video games, and 38% of men agree. Bitkom board member, Olaf May stated, “An appropriate and contemporary representation of women in games is important, there is still a lot of catching up to do here. The more women work in the games industry, the more positive this will be for the image of women and for the diversity of games.”